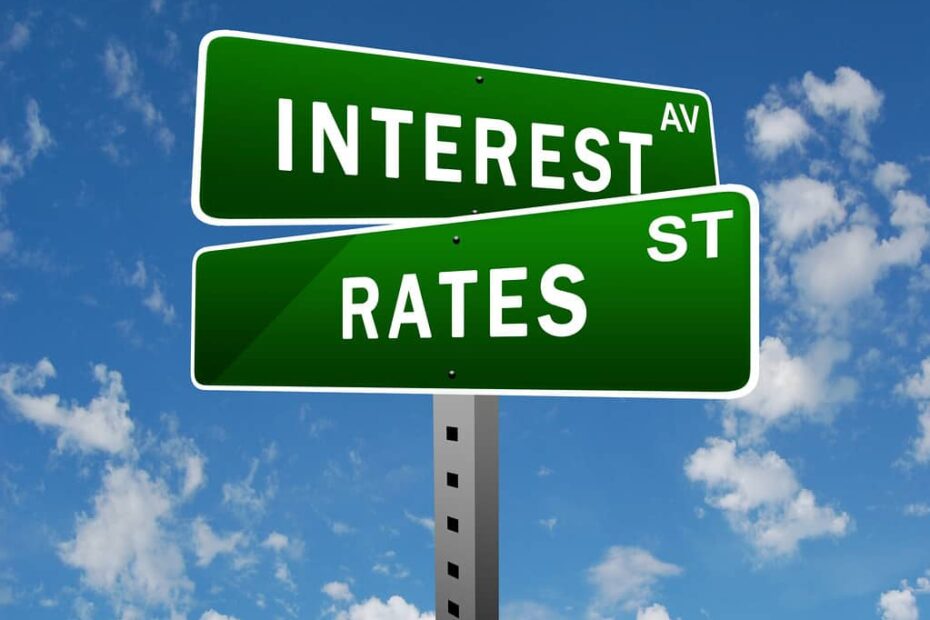 The first set of benchmark interest rates announced by China’s financial authorities in 2023 have remained unchanged compared to the previous month.

The loan prime rates (LPR’s) announced by Chi­na’s Na­tional In­ter­bank Fund­ing Cen­ter (全国银行间同业拆借中心) on 20 January were 3.65% for the 1-year LPR and 4.3% for the 5-year LPR, both of which are the same as the LPR’s announced in December. January marks the fifth consecutive months that the LPR’s have remained unchanged.

Wang Qing (王青), chief analyst with Golden Credit Rating, said that given there have been no recent changes in the rate for the Chinese central bank’s medium-term lending facilities (MLF), the focus at present will be the use of market-based adjustment mechanisms for deposit rates to reduce bank funding costs.

Wang also pointed to efforts to keep market liquidity at rationally ample levels, as well as guide benchmark rates such as the DR007 and commercial bank (AAA-grade) 1-year interbank certificate of deposit yield in moving steadily beneath their corresponding policy rates, and controlling the wholesale financing costs for Chinese banks on money markets.

PBOC’s open market operations on 16 January resulted in a net liquidity injection of 933 billion yuan for the Chinese financial system.

The LPR in China is the lend­ing rate pro­vided by com­mer­cial banks to their high­est qual­ity cus­tomers, and serves as the bench­mark for rates pro­vided for other loans.

The Na­tional In­ter­bank Fund­ing Cen­ter serves as the des­ig­nated pub­lisher of the LPR, and re­leases the fig­ures at 9:30 am on the 20th of each month, af­ter first col­lect­ing quotes from the group of re­port­ing banks and cal­cu­lat­ing the av­er­age of these quotes fol­low­ing ex­clu­sion of the low­est and high­est quotes.