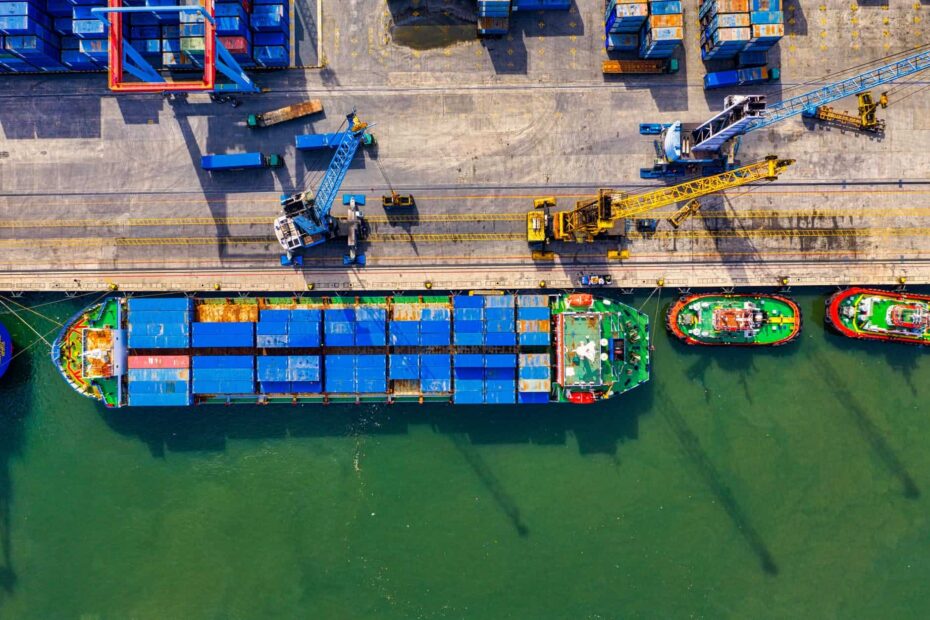 China’s foreign trade levels rose to record high levels in 2022, despite the adverse impacts of a renewed round of Covid lockdowns and heightened geopolitical tensions.

According to figures released by the General Administration of Customs (GAC) on 13 January, in 2022 China’s total imports and exports of goods were worth 42.07 trillion yuan, for a year-on-year (YoY) rise of 7.7%.

ASEAN was China’s biggest trade partner for the third consecutive year, with their combined trade volume growing by 15% in 2022 to reach 6.52 trillion yuan.

Trade between China and Belt and Road nations grew 19.4%, accounting for 32.9% of China’s foreign trade, for a rise of 3.2 percentage points.