How Will Jack Ma’s Loss of Ant Group Control Affect Its Ownership Structure?

How Will Jack Ma’s Loss of Ant Group Control Affect Its Ownership Structure? 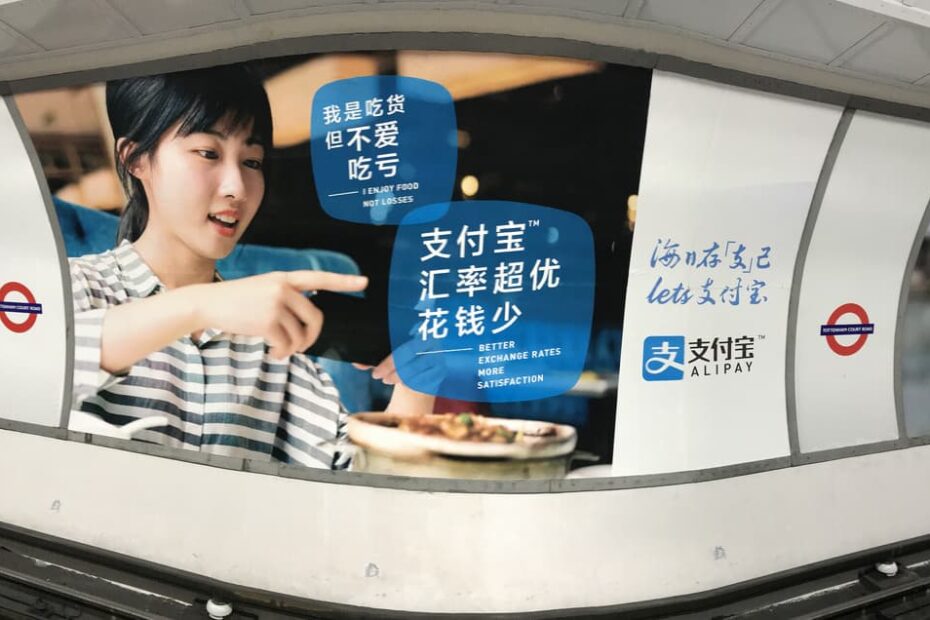 Efforts by Chinese regulators to force Jack Ma to cede control of digital payments giant Ant Group are set to result in extensive changes to the ownership structure of the fintech platform.

On 7 January, Ant Group publicly announced that it planned to make “structural adjustments to the upper tier of shareholders and drive reciprocal correspondence between shareholders voting rights and economic benefits,” in a bid to improve corporate governance.

The “Ant Group Public Announcement on Sustained Improvements to Corporate Governance” (关于持续完善公司治理的公告) said that “the core of this adjustment is changes in the voting rights of Ant Group’s key shareholders.”

Following the changes,  Jack Ma’s voting rights in Ant Group will fall from 53.46% to just 6.208%, via a shift from “Jack Ma and his unanimous actors jointly exercising share voting rights,” towards an arrangement under which “10 natural persons including Ant Group’s senior management, employee representatives and founders separately and independently exercise voting rights.”

The primary vehicle by which Ma controls Ant Group is Hangzhou Yunbo Investment Consulting Company Ltd. (杭州云铂投资咨询有限公司), in which he holds a 34% ownership stake. Jing Xiandong, Hu Xiaoping and Jiang Fang each hold 22% stakes in Hangzhou Yunbo, and are categorised as unanimous actors with Ma.

Following the adjustments, Hangzhou Yunbo will remain the owner of Hangzhou Jun’ao, although according to state-owned media reports Jack Ma will cede his ownership stake in Hangzhou Yunbo completely. Ownership of Hangzhou will be divided equally between five shareholders including Jing Xiandong, Zhao Ying and Wu Minzhi.

Jack Ma has also reportedly entered an agreement with the other owners of Hangzhou Yunbo to suspend their unanimous action relationship.

The ownership adjustment will also see the creation of a new company – Hangzhou Xingtao Enterprise Management Consulting Co., Ltd. (杭州星滔企业管理咨询有限公司), which will in turn own Hangzhou Junhan, a holder of 31.04% of Ant Group equity.

Jack Ma will hold a 20% equity stake in Hangzhou Xingtao alongside four other shareholders who each hold equal stakes. This means that Jack Ma’s effective ownership share in Ant Group will fall to 6.208%.

Since 2021, Ant Group has adopted measures at the behest of Chinese regulators to improve its corporate governance and change its business model, following a crackdown on both Ant as well as the broader Chinese fintech sector that kicked off in earnest in 2020.