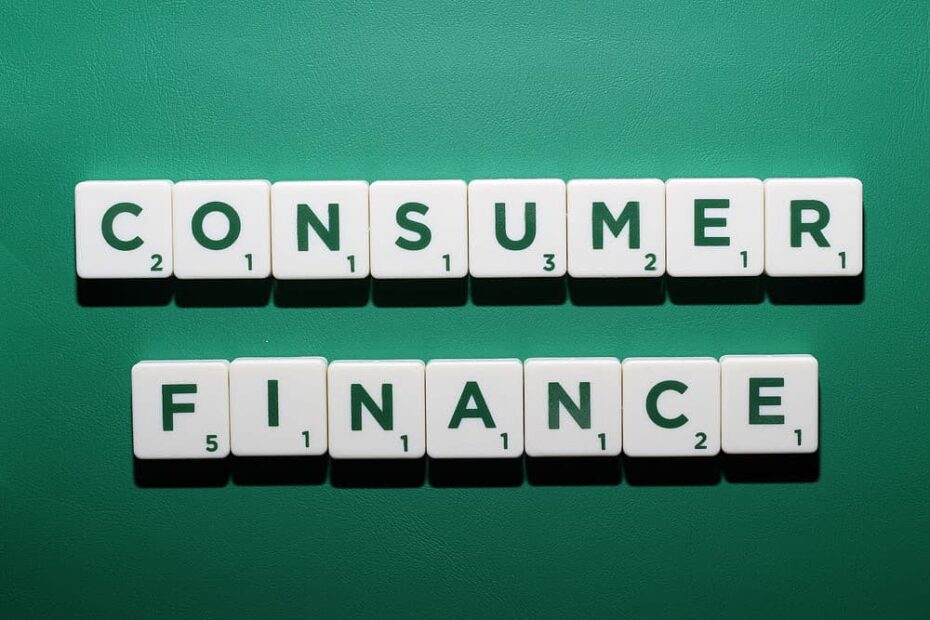 The call from CBIRC arrived after the Q4 monetary policy meeting of the Chinese central bank called for “driving reductions in the comprehensive financing costs of enterprises and the costs of personal consumer loans, and optimising consumer financial services for large-scale consumer items and social services.”

China Securities Journal reports that in the wake of these calls from the country’s top financial regulators, Chinese commercial lenders have outlined plans to both step up consumer lending and reduce rates for consumer loans.

An executive from China Construction Bank (CCB) announced at a recent investors meeting that in 2023 the lender would “expand the intensity of personal lending.”

Multiple banks have already reduced consumer loan rates, with all four of the original big state-owned lenders bringing the minimum rate to under 4%, to as low as 3.65% in some cases.