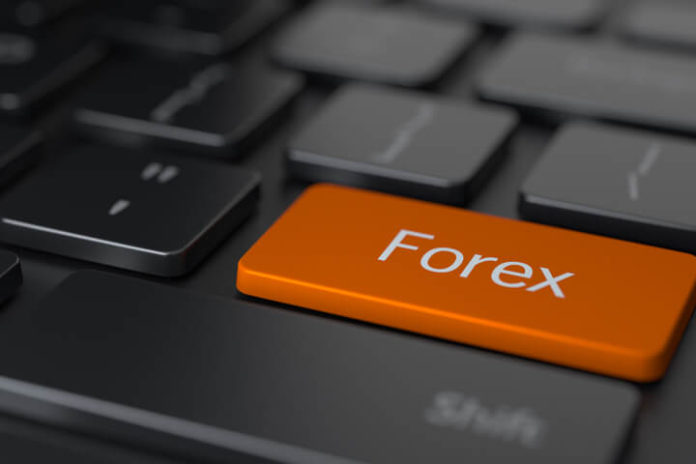 China is steadily expanding its trials for bank accounts that permit the use of both the Chinese yuan and foreign currencies for settlement and remittance purposes.

As of 12 December multiple banks, including Agricultural Bank of China (ABC), Bank of China (BOC), China Construction Bank (CCB) and Industrial and Commercial Bank of China (ICBC) had announced the expansion of their own respective trials for the development of domestic and foreign currency combined bank settlement account systems to various parts of China.

ICBC announced on 12 December that its trials had currently expanded to include 16 of its domestic branches, in locations including Hebei, Shandong, Sichuan, Chongqing and Ningbo.

On the same date ABC said that its trials had expanded to the cities of Beijing, Shanghai, Shenzhen, Shandong, Ningbo and Xiong’an New District.

In addition to the big state-owned banks, a slew of joint-stock and municipal lenders have launched their own domestic and foreign currency settlement account trials, including China Merchants Bank, China CITIC Bank, Industrial Bank Co., Guangfa Bank and Bank of Ningbo.

“This will save on enterprise finance costs and management costs, as well as raise the efficiency of cross-border trade and settlement by enterprises,” Yu said.