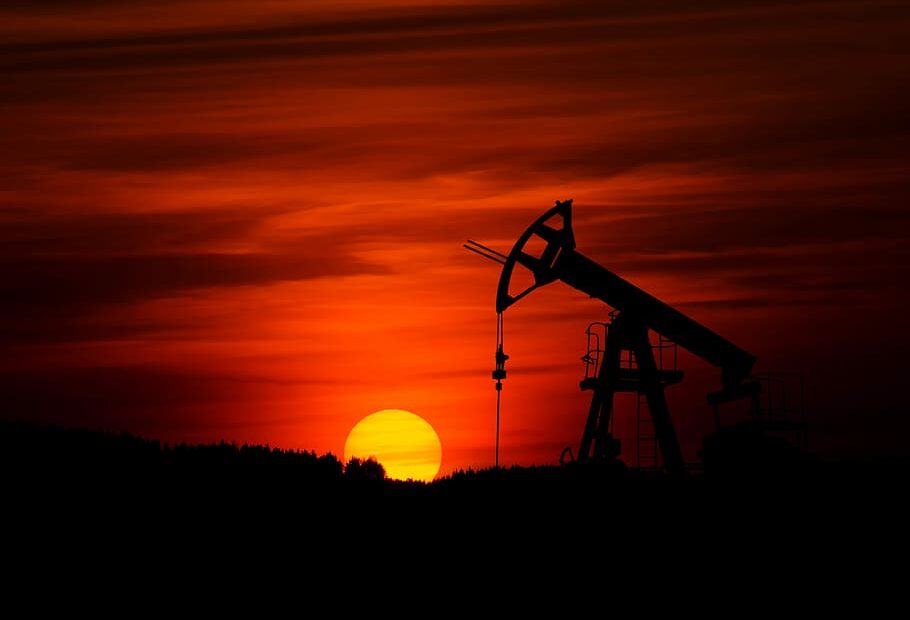 China’s state-owned media says there are still no “breakthrough” developments in the use of the renminbi for the settlement of international oil transactions, despite the fanfare surrounding President Xi Jinping’s recent visit to Saudi Arabia.

During his official visit to Saudi Arabia last week, Xi committed to further purchases of energy resources from the Middle Eastern nation, as well as called for members of the Gulf Cooperation Council (GCC) to “make full use of the Shanghai Petrol and Gas Exchange as a platform to conduct oil and gas sales using the Chinese currency.”

While some observers have interpreted Xi’s remarks as a milestone development towards further internationalisation of the renminbi, China’s state-owned media has pointed out that no concrete measures have emerged in relation to the use of the Chinese yuan for oil transactions.

“Prior to the Sino-Saudi summit, the focal point for everyone was whether or not the two nations would conclude agreements to use the renminbi for settlement of some crude oil trades,” said a report from financial news outlet Caijing.

“However, as of the present, there is still no substantive breakthrough news in this regard.”

According to the report, while use of the renminbi for settlement of oil transactions would bring benefits to China, geopolitical considerations are a key factor behind some level of reluctance at present.

“Using the renminbi for settlement would be of benefit to reducing settlement costs, increasing settlement efficiency, expanding trade cooperation (between China and Saudi Arabia) and expediting renminbi internationalisation.

“On the other hand, crude oil trades are subject to geopolitical influences, and renminbi settlement could challenge the status of the US dollar. Given current complex geopolitical conditions, it will not be easy to achieve such a breakthrough…China and the US have also both expressed the hope for rational management of bilateral relations.”

China has been Saudi Arabia’s biggest trading partner since 2018 according to figures from the Saudi Press Agency, while Saudi Arabia is currently the biggest exporter of crude oil to China.

During the period from January to October this year, China imported 73.76 million tonnes of crude oil from Saudi Arabia worth USD$55.52 billion. This amount accounted for 83% of Saudi Arabia’s total exports to China, as well as over half of trade between the two nations.