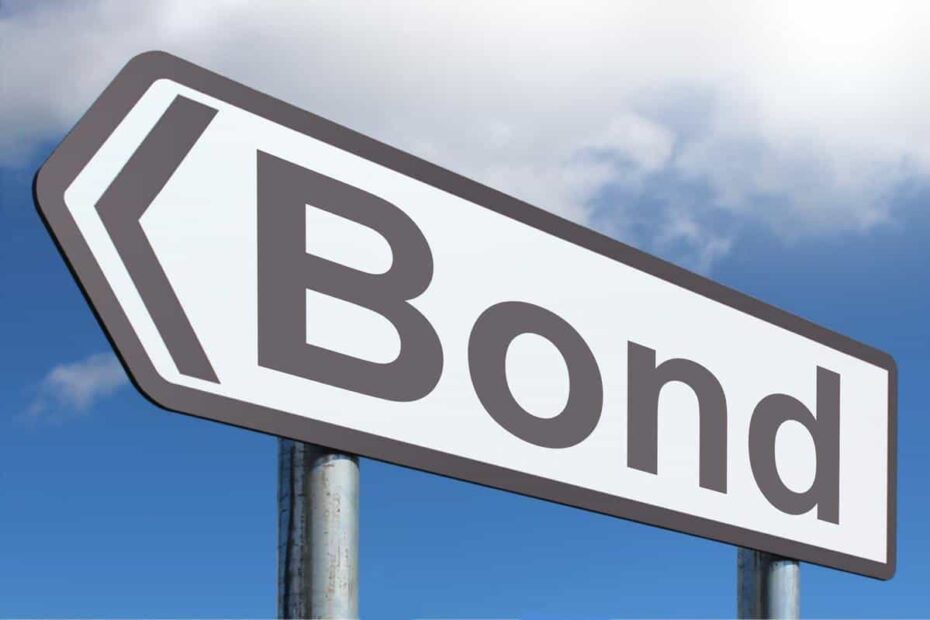 The Chinese Ministry of Finance (MOF) has announced a new issue of special treasury bonds to support economic growth, with analysts expecting funds to be used to support local government finances.

MOF recently announced that it had decided to issue 750 billion yuan in special treasury bonds with a term of three years, for the purpose of raising funds to support the development of national economic and social undertakings.

The bonds will be issued to domestic banks on China’s national interbank bond market, and subject to open market operations by the People’s Bank of China (PBOC).

“This will help to maintain the quantitative and structural stability of the money supply, be of benefit to maintaining the overall stability of the renminbi exchange rate and maintain rationally ample monetary liquidity, so that fiscal and monetary policy engage in joint exertion at the same frequency and resonance.”

Zhang said that the special treasury bond issue will not impact or reduce the implementation of active fiscal policy by Beijing next year.

Wang Yunjin (王运金), senior researcher with the Zhixin Investment Research Institute, said that looking at the yield curve for Chinese treasuries at present, the coupon rate for the three-year special treasury bonds is likely to be around 2.90%.

Wang expects PBOC to step up 7-day reverse repo, 14-day reverse repo or targeted medium-term lending facility (MLF) operations in order to provide more base money to banks and raise their willingness to subscribe for bonds.

Compared to the 1 trillion yuan in special treasury bonds issued in 2020 to help deal with the Covid pandemic, Wang said that the scale of the 750 billion yuan bond issue is still considerable.

“I expect that to a large extent [funds] will be used to alleviate the issue of fiscal tightness, in particular local government funds.

“Most of these special treasury bonds will likely to be used to support local governments via transfer payments, in order to maintain considerably strong expenditures and the rapid pace of expenditures.

“The focus will be on expanding domestic demand, in particular providing key support to major construction projects such as infrastructure, as well as the manufacturing sector, household consumption, healthcare and employment protection and social housing.”

Gao Ruidong (高瑞东), chief economist with Everbright Securities, said that given constraints on local government debt, in 2023 there will be limited room for further increases in local government leverage. For this reason the central government will bear the brunt of any leverage increases.

“Given that in 2023 there will still be a relatively strong demand for stabilisation of growth and the continued development of key projects will require sustainable investment of fiscal funds, we can’t exclude the use of further issuance of special treasury bonds to fill in funding gaps in local government finances.

“I expect that special treasury bond issuance will be around 1 trillion yuan.”