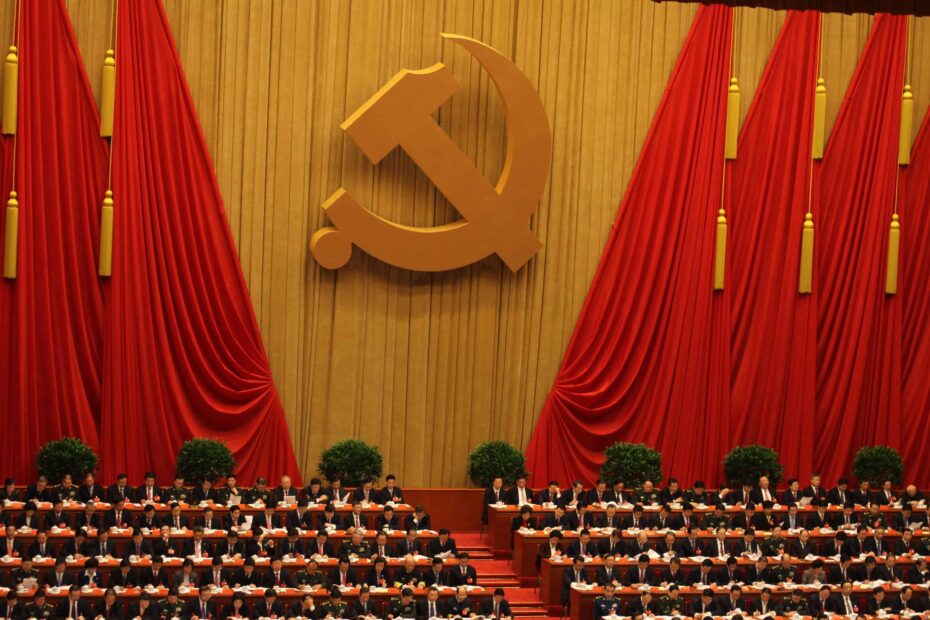 The senior-most authority in the Chinese political system has outlined key focal points for economic policy in the upcoming year.

On 6 December the Politburo of the Chinese Communist Party (CCP) convened its official meeting for the analysis and discussion of economic work in 2023.

The meeting in December is generally considered to be a prelude to the central economic work meeting held in the same month, outlining the direction of Chinese macro-policy in the year ahead.

Key signals at the Politburo meeting convened on 6 December have included:

1.A focus on stable growth, with expectations of a GDP growth target of at least 5%.

The meeting called for “focusing on effective stabilisation of growth, stabilisation of employment and stabilisation of prices next year,” alongside “the effective prevention and dissolution of major risk, driving an overall turnaround in economic performance, and achieving effective increases in quality and rational growth in quantity.”

According to state-owned media, the remarks have led multiple official think tanks in China to forecast a GDP growth target in 2023 of at least 5%, in order to satisfy medium and long-term growth targets.

2.A focus on expansion of domestic demand and recovery of consumption.

The Politburo meeting called for “exerting vigour in expanding domestic demand, and fully making use of the fundamental role of consumption and the critical role of investment.”

Chinese consumption was hard hit in 2022 by the impact of repeated Covid-lockdown measures across the country. In October, consumer goods retail sales totalled 4.0271 trillion yuan, for a year-on-year decline of 0.5%.

The Politburo meeting called for “continuing to implement active fiscal policy and steady monetary policy” in 2023, as well as “strengthening the coordination of various policy areas.”

With regard to fiscal policy, the meeting made specific reference to the need for “active fiscal policy to increase in vigour and rise in effectiveness” (积极的财政政策要加力提效), a phrase also mentioned at the central economic work meeting held at the end of 2018.

State-owned media points the strong likelihood that the deficit ratio will further rise to 3% in 2023, from 2.8% in 2022. The special bond quota for local government in China is not expected to increase significantly however, due to local government debt ratios being close to the redline for the Chinese central government. The quota is expected to remain at around 3.65 trillion yuan.

The Politburo highlighted the need for steady monetary policy that is “precise and vigorous.” In the context of current Chinese monetary policy, the term “precise” (精准) invariably refers to the use of “structured monetary policy tools” that have become a mainstay for the People’s Bank of China (PBOC) since the start of the Covid pandemic, and are used to channel funds to specific parts of the real economy.

State-owned media has also highlighted the possibility of further loosening of Chinese monetary policy in 2023, particularly in the wake of remarks from China’s central bank governor touting low levels of inflation.

On 2 December, PBOC governor Yi Gang (易纲) said at a conference in Thailand that China’s inflation rate is still around 2%, and that he expected it to remain moderate next year.

The Politburo meeting called for “comprehensive deepening of reform and opening and vigorously stimulating market confidence” in the wake of the Covid pandemic.