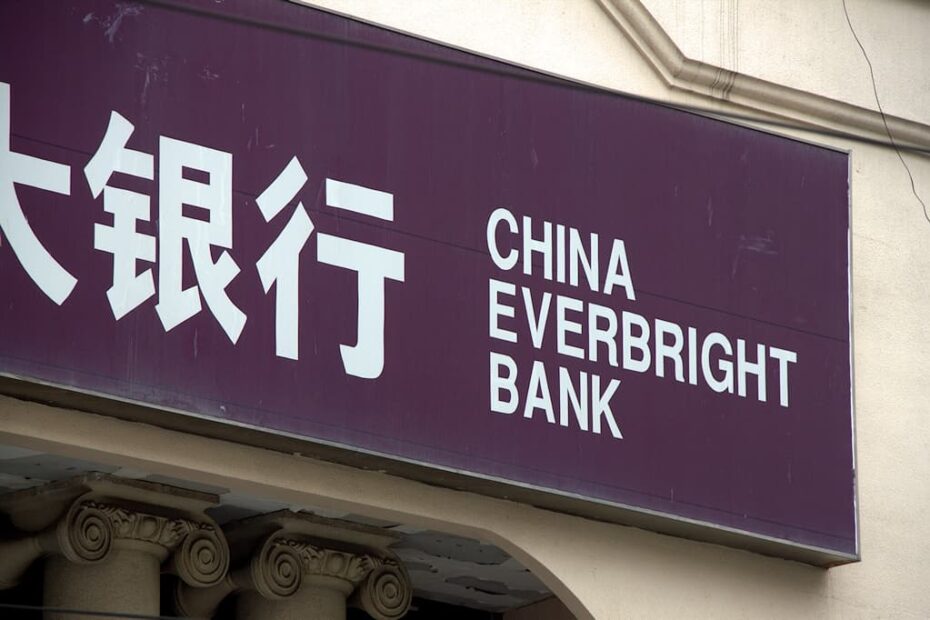 A senior executive from big state-owned lender Bank of China (BOC) is on track to become the new president of joint-stock lender China Everbright Bank.

State-owned media reports that the procedures are preliminary to Wang’s appointment as the new president of China Everbright Bank.

49-year old Wang is a graduate of Nankai University who holds a PhD in economics and is a 23-year veteran of BOC.

In July 2015 Wang was appointed president of BOC’s Qinghai province branch for a three year period, after which he returned to the state-owned lender’s head office to lead its human resources department, before subsequently becoming president of its Beijing branch.

In August 2021 Wang was promoted to the position of BOC vice-president.

Wang Jiang (王江), the current chair of China Everbright Group, previously worked alongside Wang Zhiheng while serving as BOC’s president during the period from 2019 to 2021.