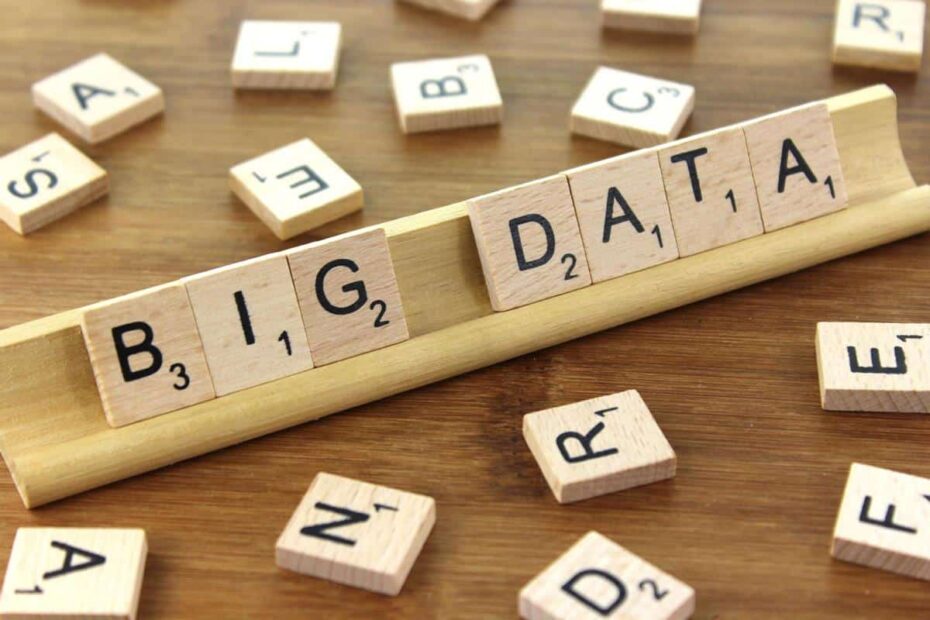 China Southern Power Grid recently announced that as of the end of October it had used its “Southern Power Rong E” (南网融e) and “Southern Power E Link” (南网e链) initiatives to help provide 15.2 billion yuan in low-cost “power bill financing” to more than 30,000 power users and suppliers.

Over a dozen Chinese banks are supporting partners for the initiative, including Industrial and Commercial Bank of China (ICBC), China Merchants Bank, Postal Savings Bank of China (PSBC) and China Zheshang Bank.

China Southern’s particular brand of “power bill” financing involves the use of big data on energy usage to facilitate the provision of supply chain financing to small businesses.

The success of the scheme has prompted leading economist Pan Helin (盘和林) to call for greater use of big data to drive integration of finance with the real economy.

“The integration and coordination of big data with multiple areas including the real economy and financial operations provides a new solution to the problems of finance being difficult and expensive for the real economy,” wrote Pan.