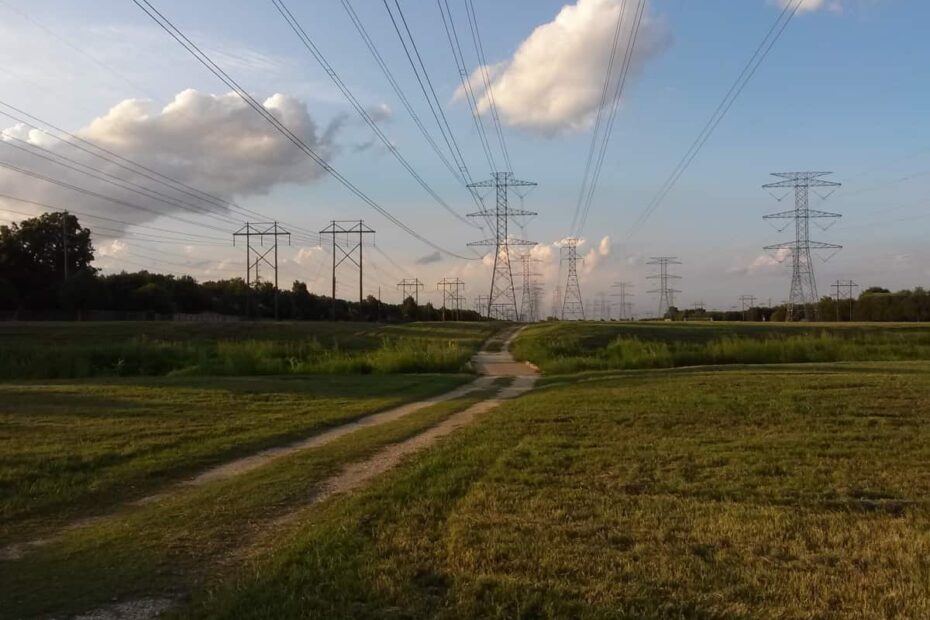 The north-eastern Chinese province of Liaoning is set to welcome a new rural commercial bank via the merger of 30 regional rural credit unions with a leading municipal rural lender.

Following its establishment, Liaoning Rural will take over all creditor’s rights and debts of both Shenyang Rural and the 30 rural credit unions involved in its launch.

The announcement said Shenyang Rural had already given its approval and authorisation to launch a work team for preparations to establish Liaoning Rural, which would include enlisting intermediary organisations to engage in assets verification and evaluation, as well as disposal net assets and other work.

Shenyang Rural has already completed internal corporate governance procedures with each of the 30 rural credit unions involved, and reviewed and approved related resolutions.

The move comes following a wave of mergers and consolidation in China’s regional banking sector, in order to shore up the health of smaller scale lenders subject to less stringent controls than the large-scale lenders.