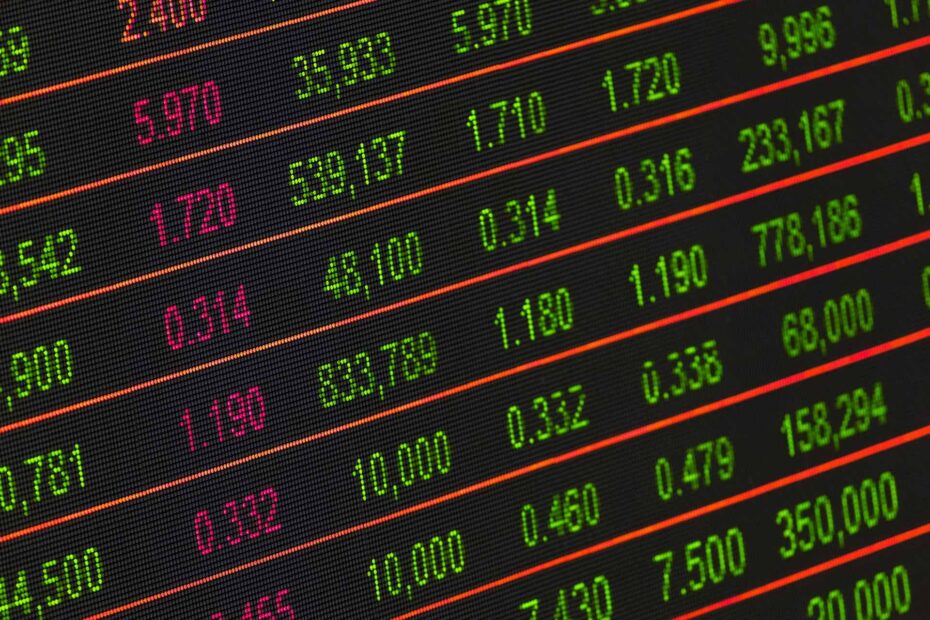 On 17 November, the Beijing municipal financial regulator announced that the China Securities Regulatory Commission (CBIRC) had given its approval for the launch of stock option comprehensive service trials in the city.

According to the Beijing municipal government, the focus of the trials will be on the provision of trusted third party registration, evaluation and transfer services for various types of stock options, with an especial focus on “resolving the problems of financing being difficult and expensive for innovative tech companies.”

Sources from the Beijing Equity Trading Centre told state-owned media that commercial banks participating in the first round of trials include big state-owned banks such as China Construction Bank (CCB), Industrial and Commercial Bank of China (ICBC), and Postal Savings Bank of China (PSBC), as well as smaller municipal banks such as Bank of Beijing and Bank of Hangzhou.

Bank of Beijing has reportedly become the first participant in the trials to conduct stock option registration operations via one of its subsidiaries, by making use of the Beijing Stock Transaction Options Registration and Transfer Comprehensive Services Platform (北股交认股权登记和转让综合服务平台).

The two companies involved in the stock options registration include an Internet of Things (IoT) devices company in Beijing’s Zhongguancun area, and a “new elite” small enterprise also situated in Beijing that is involved in waste-water processing.