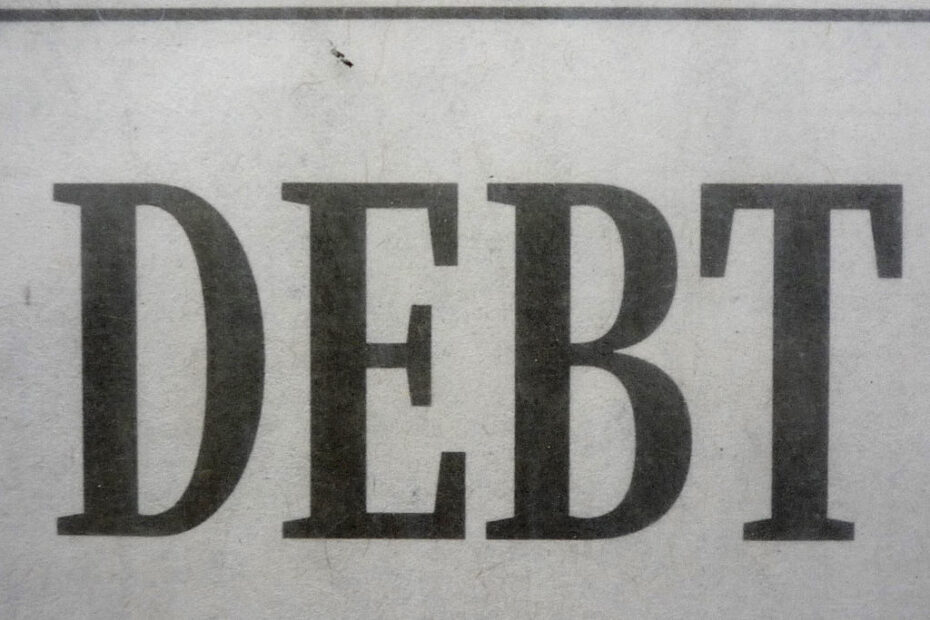 China’s Ministry of Finance has outlined plans to integrate the regulation of hidden and public debt accumulated by local governments around the country.

“[We] will continue to uphold high-pressure regulation, firmly contain the growth of hidden debt, and appropriately dispose of outstanding debt,” Liu said.

“[We] will expand the intensity of inspections of debt-raising in breach of laws and regulations; improve mechanisms for closed-circuit accountability management and concentrated openness, strengthen the regulation of local government financing platforms and break the unreasonable expectations of governments.”

Liu made the remarks in an article entitled “Improving the Modern Budgetary System” (健全现代预算制度) that was published as part of the Chinese Communist Party’s 20th National Congress Guidance Book (党的二十大报告辅导读本).

The article marks the first official use of the terms “integration of regulation” (合并监管) by a Chinese official.

Zhang Yiqun (张依群), deputy-chair of the China Fiscal Budget Performance Committee (中国财政预算绩效专委会) said to state-owned media that the term “integration of regulation” could refer to the gradual integration of the regulation of hidden and public debt, as well as containing the growth of hidden debt via “comprehensive transparent regulation” of debt.

Shaanxi province in northern China has already conducted trials to make information on hidden debts public, in order to integrate the regulation of statutory debt with hidden debt.

In 2021 Zhao Quanhou (赵全厚), chair of the Financial Research Centre at the Chinese Academy of Fiscal Sciences (中国财政科学研究院) made use of the term “integration of regulation” with reference to addressing the problem of hidden local government debt, in order to reduce government leverage ratios.

In April 2021 the Chinese government also issued the “Opinions on Further Deepening Reforms of the Budgetary Management System” (关于进一步深化预算管理制度改革的意见), which called for “cleaning up and standardising local government platform companies, removing their government financing function, and implementing bankruptcy or liquidation procedures for those that are insolvent.”

Luo Zhiheng (罗志恒), chief economist with Yuekai Securities, said that the remarks from Liu are set to have a major impact on the fiscal conduct of local governments in China.