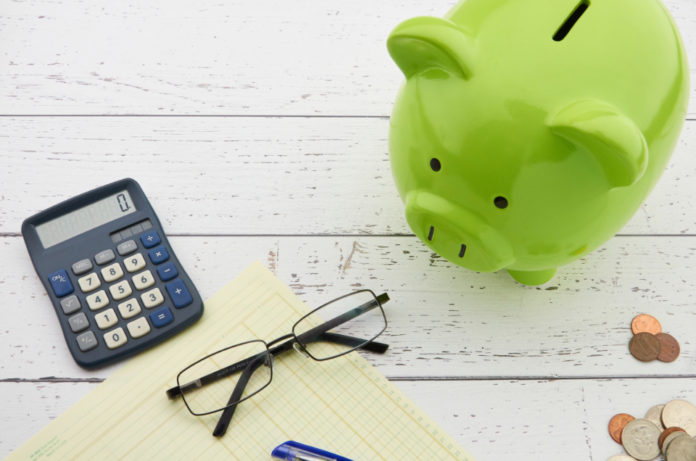 One of China’s big state-owned banks has just completed the biggest green bond issue that is in compliance with the common ground taxonomy of the International Platform on Sustainable Finance (IPSF).

The issue was 2.5-times over-subscribed, and attracted the participation of 150 institutions.

According to state-owned media, the green bond issue by ABC is the largest that is in compliance with the IPSF’s common ground taxonomy that was jointly developed by China and the EU.

The issue also satisfies the “China Green Bond Principles” (中国绿色债券原则) as well as the green bond principles of International Capital Market Association (ICMA), and has obtained certification under the Climate Bonds Standard V3.0 of the Climate Bonds Initiative.

State-owned media said the issue will “help to actively drive the application of international sustainability standards led by China and reduce the green verification costs for cross-border transactions.”