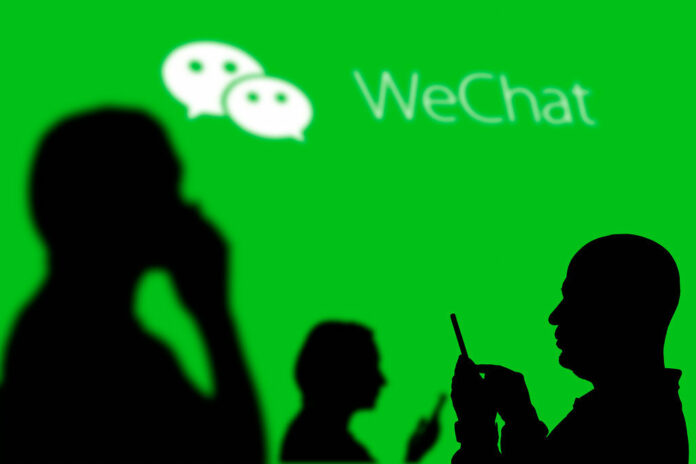 AliPay said that the “WeChat Friend Transfer” (转微信好友) function is a new feature launched in response to the needs of users.

AliPay users first need to select a payments amount they would like to transfer, before the app generates a QR code that can be shared with counterparties via WeChat, QQ, Sina Weibo or DingDing.

The move comes following the launch of slew of anti-trust measures by the Chinese central government targeting the country’s Internet giants, as well as practices such as exclusive agreement with vendors and the use of big data to engage in discriminatory pricing.

Digital payments organisations in China are still not permitted to make direct transfers between each others’ accounts however. The “Non-financial Institution Payments Service Administrative Measures” (非金融机构支付服务管理办法) stipulates that any transfers of monetary funds between payments institutions must be handled by banking sector financial institutions, and cannot be effect edby means of reciprocal deposits between payments entities or by entrusting other payments entities.

Wang said that AliPay’s new feature is not “a reciprocal payments connection”, but instead a case of AliPay hoping to use product innovations to achieve an expansion in the scope of its influence and improve user experience.