Shanghai and Other Regional Governments Seek to Stabilise Manufacturing Investment

Shanghai and Other Regional Governments Seek to Stabilise Manufacturing Investment 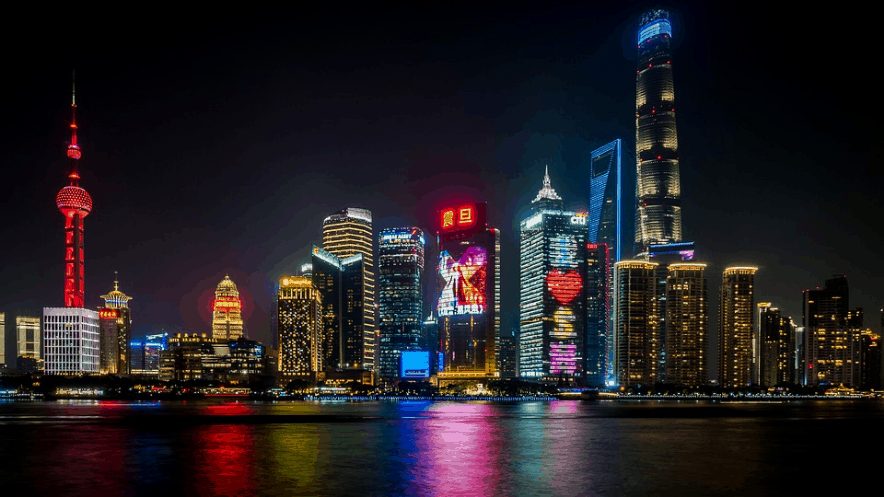 Regional governments around China including Shanghai have unveiled plans to shore up investment in the manufacturing sector, following promptings from the State Council and Chinese central bank in September.

The Shanghai municipal government recently issued the “Several Measures of Shanghai Municipality for Driving the Development of High-end manufacturing” (上海市推进高端制造业发展的若干措施), while adjacent Zhejiang province issued the “Guidance Opinions Concerning the High Quality Development and Establishment of a Global Advanced Manufacturing Base” (关于高质量发展建设全球先进制造业基地的指导意见).

Shanghai’s Measures contain a total of 25 proposals across four areas and Zhejiang’s Guidance Opinions call for “rearing up an advancing manufacturing cluster, accelerating the in-depth integration of innovation supply chains, and driving the high-quality development and establishment of an advanced global manufacturing base.”

The release of the plans arrive as the State Council and the People’s Bank of China (PBOC) unveiled greater support for the Chinese manufacturing sector in September.

On 13 September the State Council announced the extension of tax and administrative fee reductions for micro, small and medium-sized enterprises in the manufacturing sector. The extension lasts for four months, and is expected to reduce the tax burden for small manufacturing companies by 440 billion yuan.

On 28 September PBOC announced that it would provide specialist reloans for capital upgrades and improvements, to support financial institutions to make loans with a maximum interest rate of 3.2% to the manufacturing sector and micro, small and medium-sized enterprises.

“PBOC is providing special reloans for the improvement and upgrade of capital, providing low cost funds to financial institutions and guiding financial institutions to make loans to support capital upgrades and improvements to the manufacturing sector, under the precondition that they independently make decisions and bear risk,” a PBOC official said.