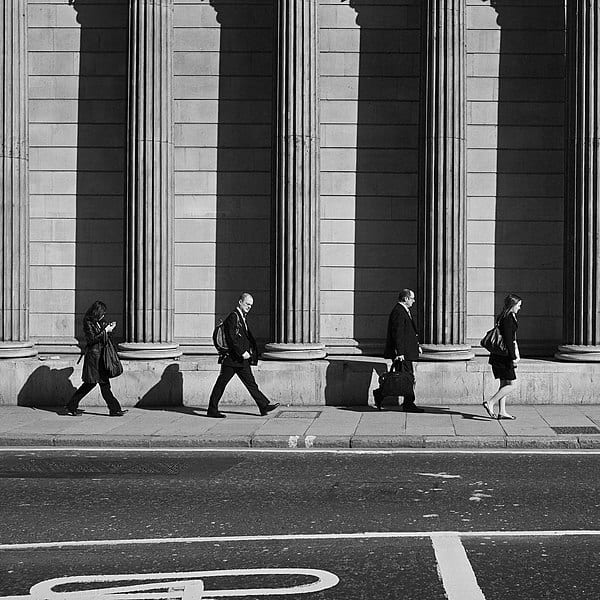 The China Banking and Insurance Regulatory Commission (CBIRC) has made amendments to reduce licensing requirements for executive appointments and bond issues by domestic lenders, as part of efforts to delegate more authority.

On 23 September CBIRC released the “CBIRC Decision Concerning Amendments to Certain Administrative Licensing Regulations” (中国银保监会关于修改部分行政许可规章的决定), which is scheduled to come into effect on 8 October.

Key amendments of the Decision include:

In practise, the amendments will reduce the need for review and approval of appointments to key executive positions, instead simply requiring the the filing of reports to authorities

The Decision also cancels the requirement that banks obtain administrative licenses for the issuance of bonds that are not for capital-raising purposes. Banks will instead be required to submit reports to CBIRC or its province-level branch within 10 days of the issue of non-capital bonds.