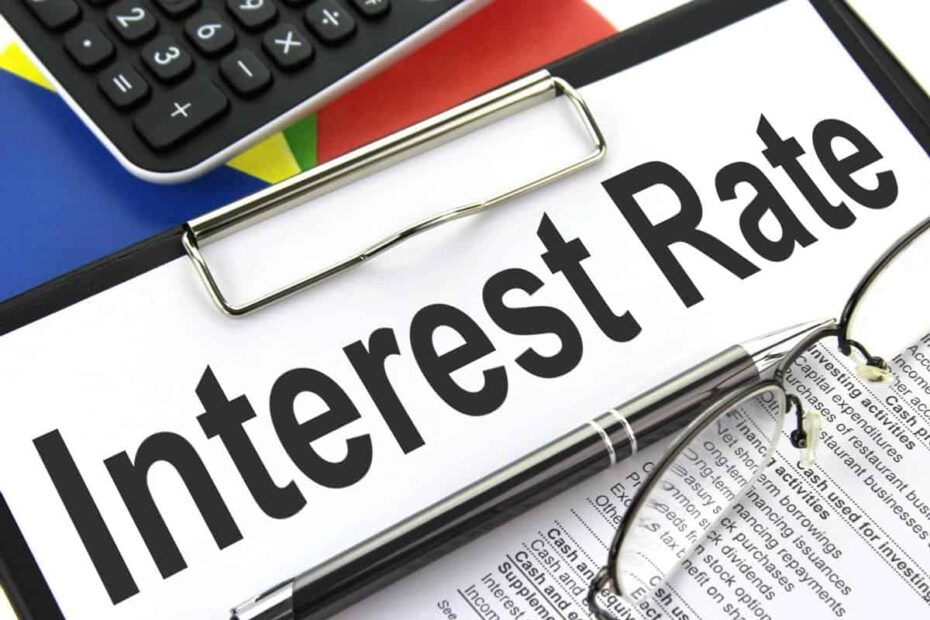 Domestic analysts point out that China’s benchmark loan prime rates (LPR) held steady in September despite the declines in the deposit rates offered by banks, likely due to the central bank keeping rates for its open market instruments unchanged.

The 1-year and 5-year LPR’s for September came in at 3.65% and 4.3% respectively, holding steady with the prints for August. in August LPR’s of both tenors posted declines, with the 1-year falling 5 basis points and the 5-year 15 basis points.

The LPR’s are printed on the 20th of each month, and are based upon interest rate quotes made by a select group of leading banks in China for their premium clients.

While commercial banks in China have started to cut deposit rates at the prompting of regulators, analysts point out that this has not regulated in a decline in the LPR’s for September.

This is likely due to the fact that LPR’s generally move in conjunction with the rates that the People’s Bank of China (PBOC) maintains for its main open market instruments, being the 7-day reverse repo and the 1-year medium-term lending facility (MLF).

“In September MLF rates have stayed at the same rate unchanged, which means there is no basis for changes in the LPR quote for September,” said Wen Bin (温彬), chief economist with China Minsheng Bank.

Chinese analysts point out that the recent spate of deposit rate reductions by Chinese banks are the result of LPR adjustments as opposed to a driver of changes in the benchmark rates.

“The recent declines in deposit interest rates are the result of the downward adjustment in the LPR ratios in August, and weakens the negative impact on net interest rate spreads for banks” said Chen Xing (陈兴), chief macro-analyst with Zhongtai Securities.

Chen points out that the decline in deposit rates nonetheless will create room for further adjustments to the LPR in future.

With only three months of the year left, Wang Qing (王青), chief macro-analyst with Golden Credit Rating, said that there could be another cut to the LPR in August driven by deposit rate reductions, as Chinese regulators push for more support for the housing market.