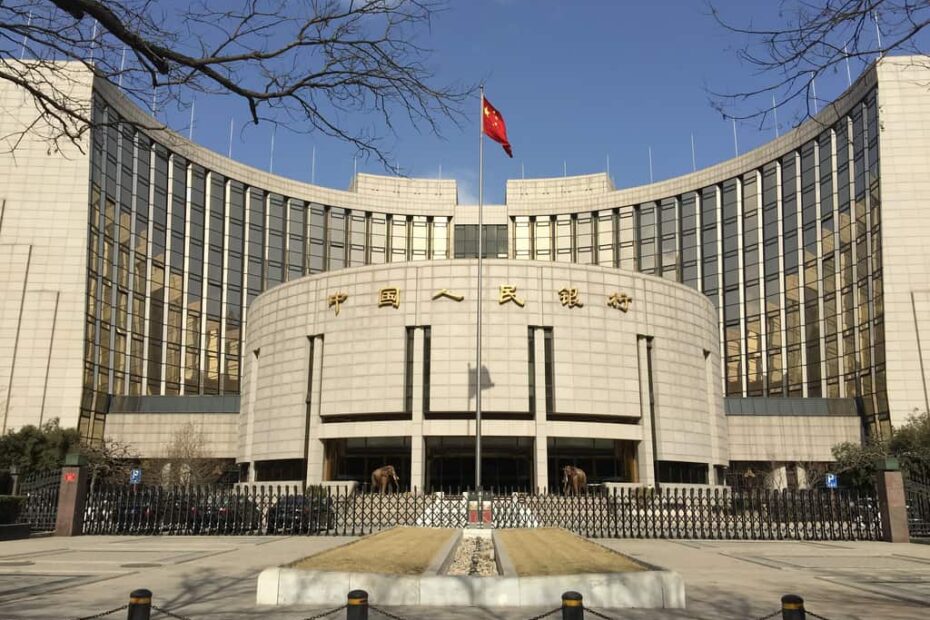 The People’s Bank of China (PBOC) has made a call for innovation and improvement to monetary policy tools, in order to ensure that China’s economy continues to function within “rational boundaries”.

In a statement published on 19 September PBOC said that it would “continually innovative and improve monetary policy adjustments, and expedite the operation of the economy within rational boundaries.”