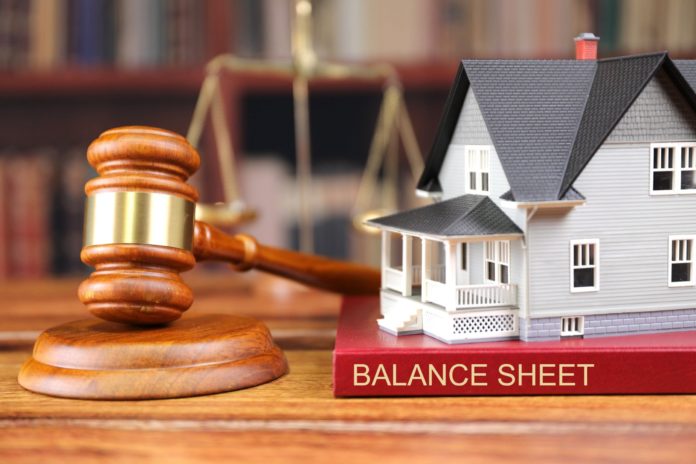 A leading analyst from the securities arm of one of China’s big state-owned banks says that the debt levels of Chinese households are still within a manageable threshold.

Xu Gao (徐高), chief economist with Bank of China Securities, said that at present the debt ratios of Chinese households were “still quite healthy”, with debt primarily concentrated in home mortgages.

“Downpayment ratios are quite high, while housing prices have continually risen rapidly over the past decade or so,” Xu said to state-owned media.

“For this reason when looking at the scale of assets and debts, it’s apparent that the debt ratios for Chinese households are quite healthy, and much, much better than those of other countries.”