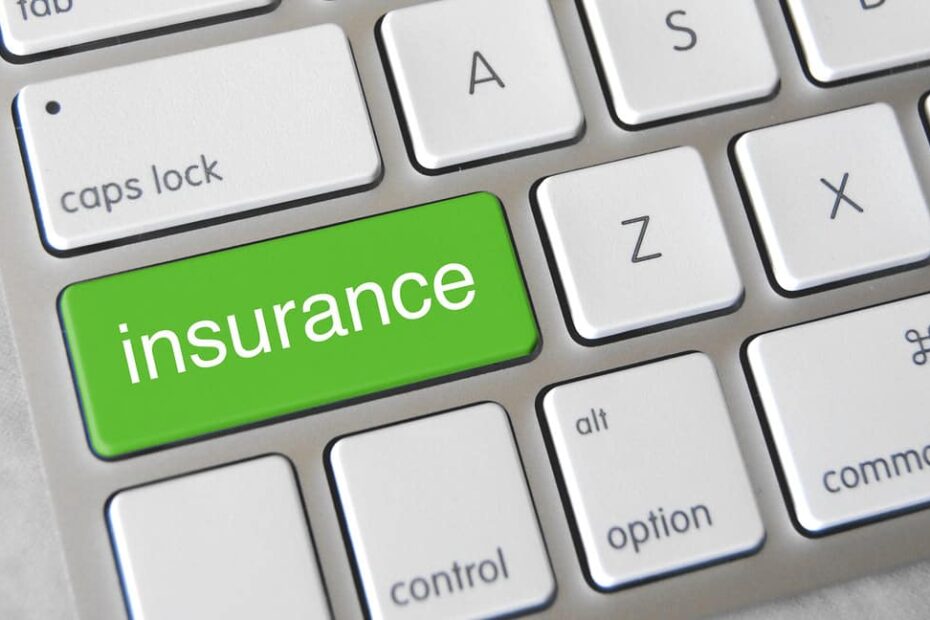 Wang Bin (王滨), the former party chief and chair of China Life Insurance, has been expelled from the Chinese Communist Party (CCP) for “severe legal and disciplinary breaches” and placed under formal investigation by party authorities.

The CCP Central Commission for Discipline Inspection (CCDI) announced on on 1 September that Wang had been placed under investigation following preliminary inspections running over the course of nearly eight months.

According to the announcement Wang is accused of “manufacturing and expanding financial risk and engaging in financial corruption”, as well as “refusing supervision and resisting organised inspections.”

Specific details of Wang’s infractions include:

State-owned media reports that Wang is the first senior cadre in the Chinese financial sector to be “toppled” since the start of 2022.

64-year old Wang is a graduate of Nankai University and holds a PhD in economics. Prior to joining China Life Insurance Wang served as vice-president of big state-owned lender Bank of Communications (BOCOM).