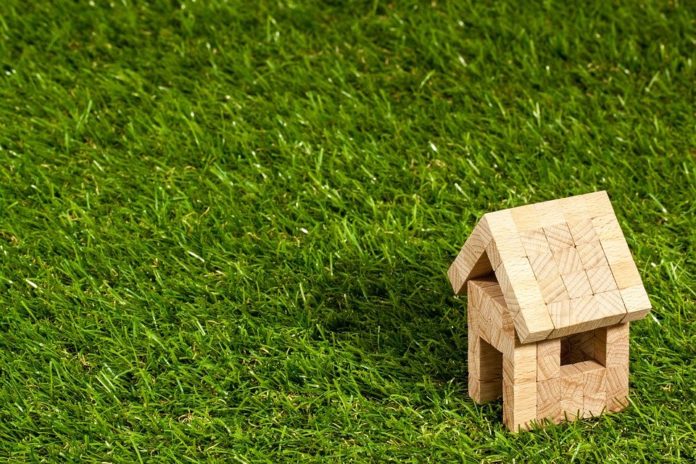 The China Banking and Insurance Regulatory Commission (CBIRC) is expected to launch a review of the property loan portfolios and related compliance of banks in China, due to concerns over the systemic risk implications of its weakening real estate market.

Sources said to Reuters that CBIRC will examine the loan book exposure of both domestic and foreign lenders operating in China, in order to determine if credit decisions were made in compliance with existing provisions. The probe is not part of the routine inspections of depository institutions conducted by CBIRC.

According to two of the sources the goal of the special review is to assess the risk posed to the Chinese financial system by the ailing state of the country’s property market.

“The regulator wants to know how to tailor policy and assess risk,” said one banker at a foreign-invested financial institution.

The probe arrives in the wake of a contraction in lending and credit extension levels in July in year-on-year terms, as well as tepid or negative growth in housing prices across China’s urban areas and the refusal of an increasing number of homebuyers to make mortgage payments on delayed property projects.

As of the end of the first half of 2022 property loans accounted for 25.7% of total banking sector credit, according to figures from the People’s Bank of China (PBOC).