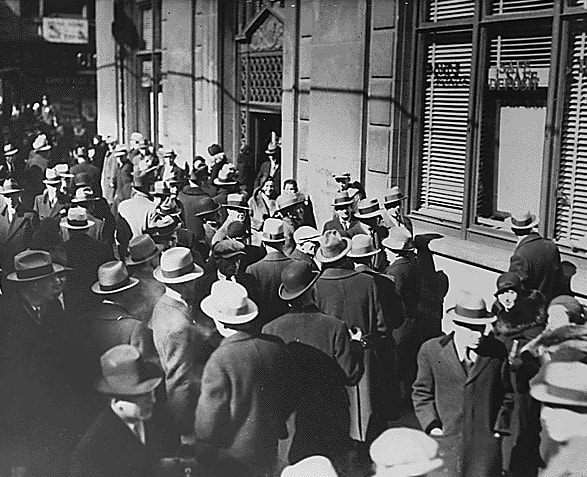 China’s banking regulator has sought to reassure the market over the health of the country’s rural finance sector.

“At present, nationwide village county banks are operating stably overall, and asset quality is slightly better than the average level for nationwide small and medium-sized banks,” said an official from the China Banking and insurance Regulatory Commission (CBIRC) at a press conference held on 12 August.

“Liquidity is ample, and risk is fully controllable.”

CBIRC said that during the period from 11 July to 11 August, Henan and Anhui province authorities had issued a total of 18.04 billion yuan in repayments to around 436,000 clients of the five ailing village county banks at the centre of bank run scandals in the two jurisdictions.

The funds advance payments ratios were 69.6% and 66% respectively, with CBIRC declaring that “overall progress is smooth.”

CBIRC said that of the end of June 2022, China was host to 1648 village county banks, of which 66% are situated in the central west of the country.

The county jurisdiction coverage ratio is 68%, and their total assets are around 2.2 trillion yuan, with total liabilities of 2 trillion yuan.

Village county banks in China had a loan balance of 1.4 trillion yuan as of the end of June, and a deposit balance ratio of 1.8 trillion yuan.

Since the establishment of the first village county bank in China in 2007, these rural finance institutions have issued 9.6 trillion yuan in loans, of which 90% have been provided to rural households and micro-and-small enterprises.

The average loan balance of borrowers from village county banks is around 280,000 yuan, which CBIRC says enables them to play a critical role in supporting small rural enterprises and households.