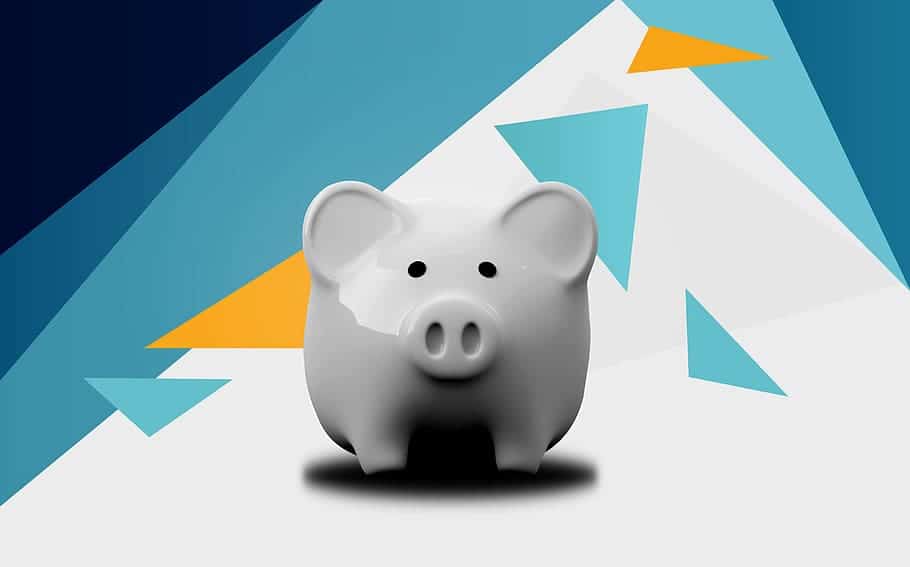 Smaller Chinese lenders are accelerating efforts to boost their capital adequacy levels at the behest of financial regulators in the wake of the Henan province bank run scandal.

The China Banking and Insurance Regulatory Commission (CBIRC) recently called for multiple measures to strengthen the capital levels and risk resistance of small and medium-sized banks.

Regulators want local governments to make greater use of special bond issues to help smaller banks within their jurisdictions to improve their capital standing.

“The next step will be for CBIRC to drive local governments to submit plans as quickly as possible, accelerate approval schedules, and complete special bond issuance work in advance,” said a CBIRC official.

“Because the endogenous capital supplementation of some small and medium-sized banks is inadequate, and exogenous financing channels are narrow, their credit expansion is limited,” said Zhou Maohua (周茂华), financial markets macro-researcher with China Everbright Bank. “This restrains the ability of some small and medium-sized banks to service the real economies of their regions.

“Special bonds provide a new tool for capital supplementation to some small and medium-sized banks, and also expand the scope of usage for special bond funds.”

In May the “Raft of Policy Measures for Stabilising the Economy” (扎实稳住经济的一揽子政策措施) issued by the State Council called for “accelerating the usage of special bonds issued by local government and expanding the scope of support.”

“Using special bonds to supplement bank capital embodies the coordinated efforts of fiscal and financial policy, expanding the funding channels for some small and medium-sized banks,” Zhou said. When it comes to the use of special bonds for capital supplementation, Zhou highlighted the advantages of stability, scale as well as definite rates and terms.

Chinese regulators have also called for smaller Chinese banks to make use of perpetual bond issuance to improve their capital standing.

The “2022 First Quarter Monetary Policy Execution Report” (2022年第一季度中国货币政策执行报告) issued by the Chinese central bank proposed “expanding the vigour of support for the issuance of perpetual bonds and other capital supplementation tools by small and medium-sized banks, to raise their ability to service the real economy and prevent and dissolve financial risk.”

“For small and medium-sized banks, perpetual bonds can supplement tier-1 capital, as the issuance threshold is quite low,” Zhou said. “For investors, the yields are quite high, and they are categorised as high-quality assets with low credit risk.”

The first half of the year saw the issuance of nearly 160 billion yuan in perpetual bonds by Chinese commercial banks, with small and medium-sized lenders comprising the mainstay of issuers, including Bank of Suzhou, Xiamen International Bank and Mintai Bank.

Data from Wind further indicates that Chinese commercial banks had engaged in 46 tier-2 capital bond issues in 2022 as of 19 July, raising approximately 401.75 billion yuan in funds. Small and medium-sized banks accounted for around half of issuers.

Domestic observers also point to challenges faced by smaller-scale banks in China when it comes to their non-performing loans (NPL’s). Small and medium-sized banks in China disposed of approximately 394.3 billion yuan in NPL’s in the first five months of 2022, for an increase of 107.2 billion yuan compared to the same period last year, according to figures from CBIRC.

“Small and medium-sized banks must change from passive to active when it comes to non-performing asset disposal,” said Zhou Maohua. “Not only must they prevent risk from the source and strengthen risk control capability, they must also cultivate and develop specialist teams, raise their NPL disposal professionalisation levels, and reduce NPL disposal costs.

“Banks must also expand innovations in disposal methods, and can employ methods such as debt restructuring, debt-equity swaps, NPL transfers and NPL securitisation to dissolve risk.”