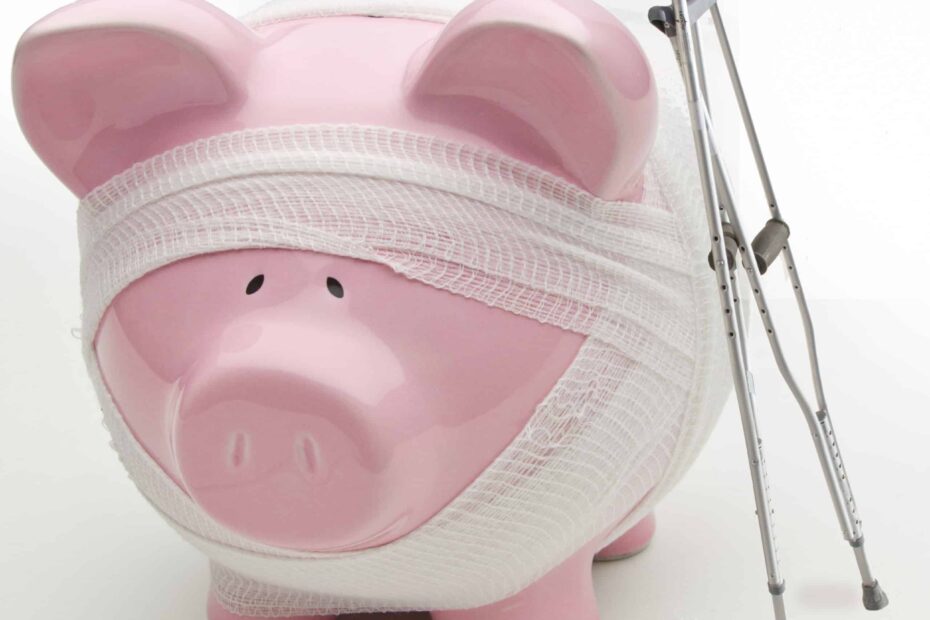 Local authorities have announced that further advance repayments will be made to customers at a slew of ailing rural lenders in Henan Province that were at the centre of recent bank run concerns.

On 21 July the Henan province banking and financial authorities announced that starting from 25 July it would commence a second round of advance repayments to “off-the-books” customers at four banks including:

Eligible recipients include individual institutional or retail clients with total funds at these banks of 100,000 yuan or less.

On the same date authorities in the Anhui province city of Bengbu announced that a first round of advance repayments would be made to customers of the Guchen Xinhuaihe Village County Bank (固镇新淮河村镇银行) of up to 50,000 yuan starting from 25 July.

Henan province authorities previously commenced official advance repayments on 15 July, following public unrest in relation to the cohort of rural banks, as well as concerns over the potential for bank run contagion.