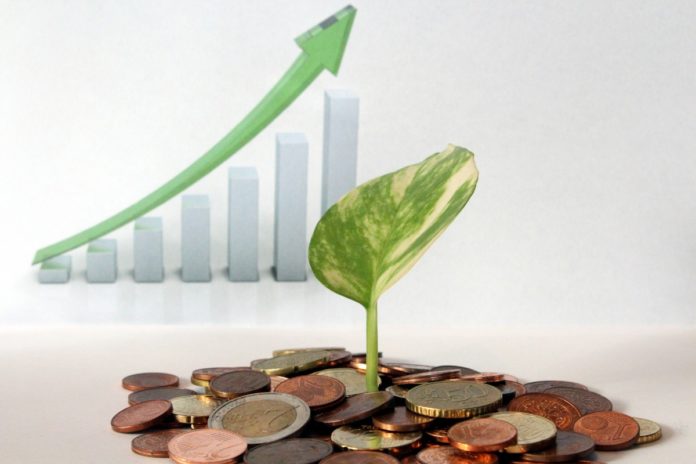 State-owned media reports that the funds are on track to accept subscriptions from investors as early as next week, in a move which will “further raise the ability of the capital market to service the green transformation and upgrade of the economy, and guide market institutions and retail investors in making a huge contribution to green investment.”

In 2020 Beijing set the ambitious emissions mitigation targets of achieving peak carbon by 2030 and carbon neutrality by 2060. The following year the People’s Bank of China (PBOC) launched a campaign to drive growth in domestic green finance.