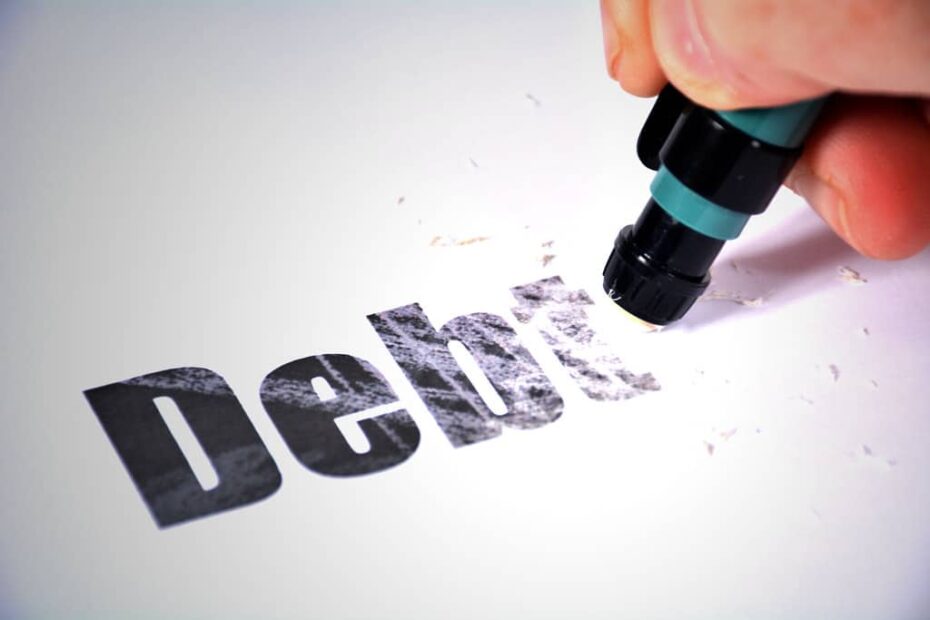 China has seen a sizeable exodus of foreign capital from its domestic debt market in 2022, due to concerns over liquidity as well as the ability to fairly resolve defaults.

Global fixed-income traders sold off approximately USD$35 billion in renminbi denominated bonds during the first four months of the 2022, according to a report from the Financial Times.

The mass departure comes despite strenuous efforts by the Chinese government to expand foreign access to domestic bonds, via programs such as the Bond Connect initiative that connects the mainland market to Hong Kong.

Poor liquidity and a lack of transparency are reportedly key drivers for the flight of foreign capital, with concerns becoming especially acute following defaults by major Chinese real estate companies such as Evergrande Group.

Industry observers highlight the need for greater reform of default handling procedures in order to improve sentiment amongst foreign investors.

“Access is no longer an issue,” said Jenny Zeng, co-head of Asia-Pacific fixed income at AllianceBernstein. “If the default resolution process becomes more transparent and institutional, that can be a big factor for us to allocate money to China.

“Anything that is predictable, logical – we can price it.”

“The key to the future is not so much access as investor confidence,” said Wang Qi, managing director of Hong Kong’s MegaTrust investment.

Liquidity is also an issue, due to a limited number of market makers, and the domination of the bond market by state-owned banks who are more inclined to hold instruments until maturity.

Other factors contributing to the flight of foreign investors from China’s debt market this year include a renewed round of Covid-19 lockdowns that undermined the value of the renminbi, as well as hawkish manoeuvres on the part of the US Federal Reserve that heightened the appeal of dollar-denominated assets.

Renminbi bond futures would be one way to increase the appeal of Chinese bonds for international investors, as it would give them a means to better hedge risk as well as take punts on the direction of China’s debt markets.

Regulators are thus far opposed to the move however, due to concerns over foreign investors betting against Chinese government debt, and the potential for this to cause a market collapse.