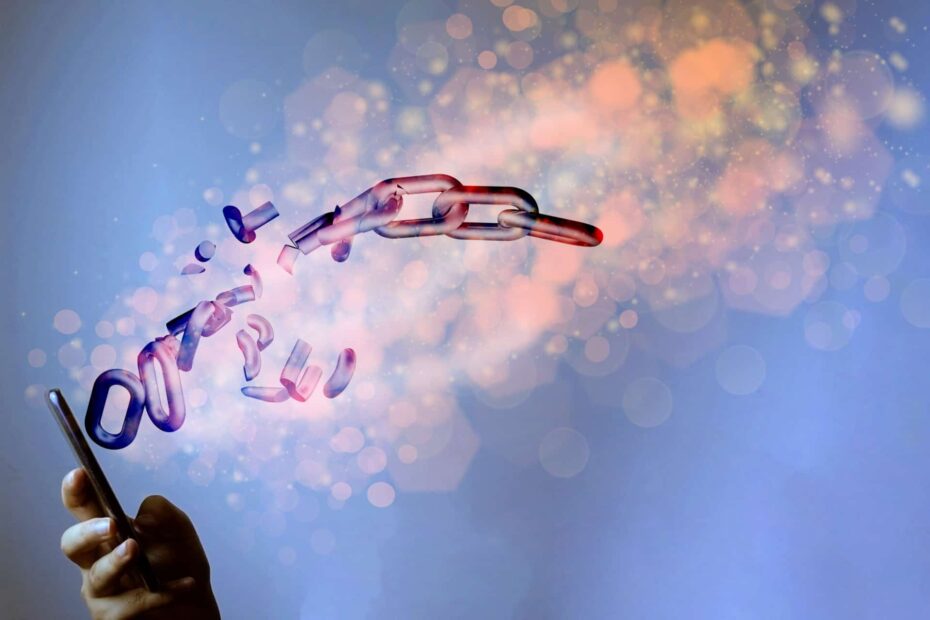 Tencent-backed private digital lender WeBank has highlighted efforts to use innovations in blockchain technology to better improve its ability to service China’s real economy, with the recent launch of its new “WeBank Blockchain” (微众区块链) brand.

According to Ma WeBank first began to explore the development of alliance chains in 2015, before teaming up with over 20 licensed financial institutions and tech companies in China to launch the country’s first financial blockchain alliance in 2016 – FISCO BCOS.

Over the past six years WeBank has used FISCO BCOS as the foundation for the development of more than 10 blockchain projects, while WeBank Blockchain is now taking the lead in the creation of a open source ecosystem which brings together over 3000 enterprises and institutions, and more than 70,000 individual members.

Ma said that WeChat Blockchain would have the mission of “creating trusted infrastructure for ESG, and driving fairness and sustainability.”

“[We] will strive to establish the foundations of trust for government, the public and enterprises a part of ESG strategies.”