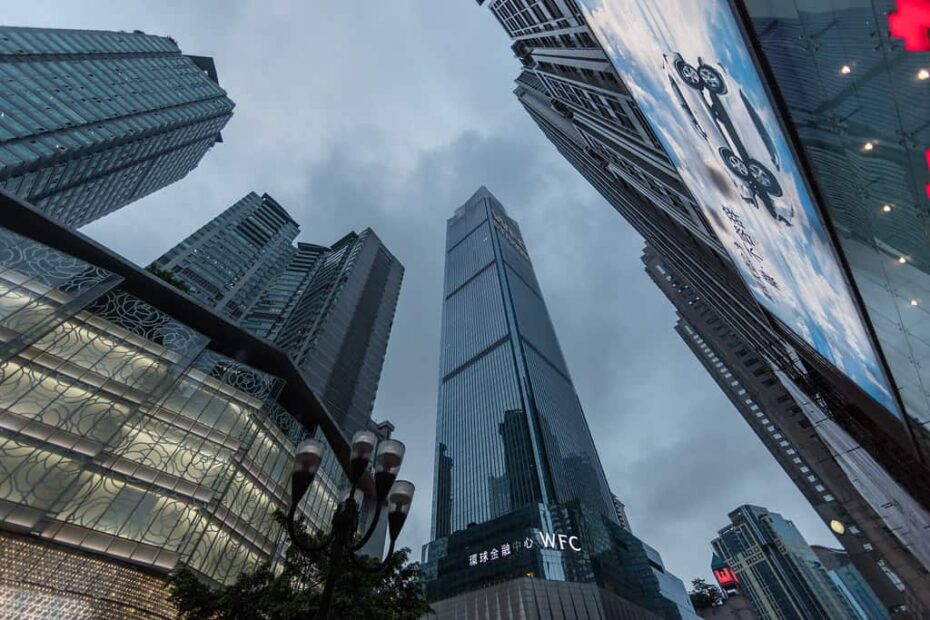 The former mayor of the central Chinese urban hub of Chongqing has highlighted five issues for the development of China’s financial sector in future.

Speaking at Tsinghua PBCSF Chief Economists Forum on 14 May, Huang Qifan (黄奇帆), currently specialist professor at Fudan University, said that the next stage of financial reform would involve “stimulating the critical tinder of innovation as well as expanding opening in key areas.”

Huang pointed to five areas of critical importance in particular including: