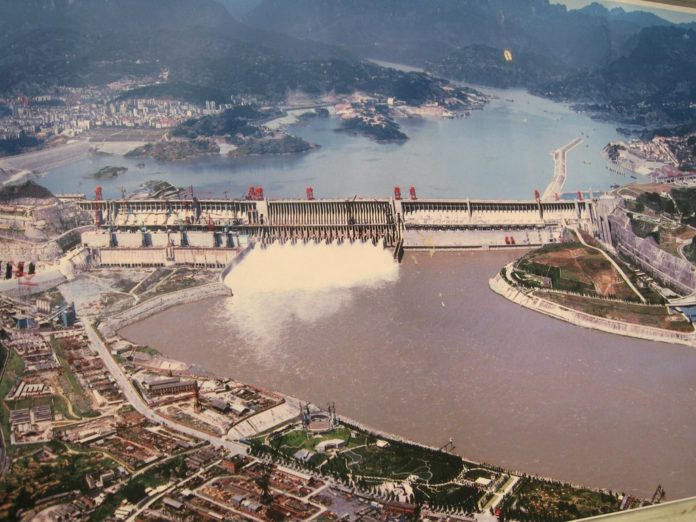 The People’s Bank of China (PBOC) has committed to refraining from dramatic increases in the Chinese money supply to help the economy weather uncertainty created by the COVID-19 pandemic as well as conflict in Ukraine.

PBOC said that it would “make stability the watch word, effectively perform cross-cyclical adjustments and uphold the [position] of refraining from flood-style irrigation,” in an statement published on 10 May.

“Stable monetary policy is expanding the strength of support for the real economy,” said PBOC, which committed to “maintaining rationally ample liquidity, strengthening the stability of overall growth in lending, maintaining a basic correspondence between growth in the money supply, total social financing and nominal economic growth; and maintaining the basic stability of the macro-leverage ratio.”

On 15 April PBOC announced an across-the-board reduction in the reserve ratio of 0.25 percentage points, which is expected to unleash 530 billion yuan in long-term liquidity.

The first quarter of 2022 also saw the injection of 400 billion yuan in long-term liquidity via medium-term lending facilities (MLF), as well as an increase in renminbi loans of 8.3 trillion yuan, 663.6 billion yuan ahead of the figure for the same period last year.

As of the end of March the M2 money supply and outstanding total social financing had grown 9.7% and 10.6% respectively compared to the same period last year, for YoY acceleration of 0.7 and 0.3 percentage points.

At the end of March the financial inclusion micro-and-small loan balance was 24.6% ahead of the same period last year, while the medium-and-long-term manufacturing loan balance had risen 29.5% YoY.

The weighted average interest rate for enterprise loans in the first quarter was 4.4%, for a decline of 0.21 percentage points compared to the full year figure for 2021.