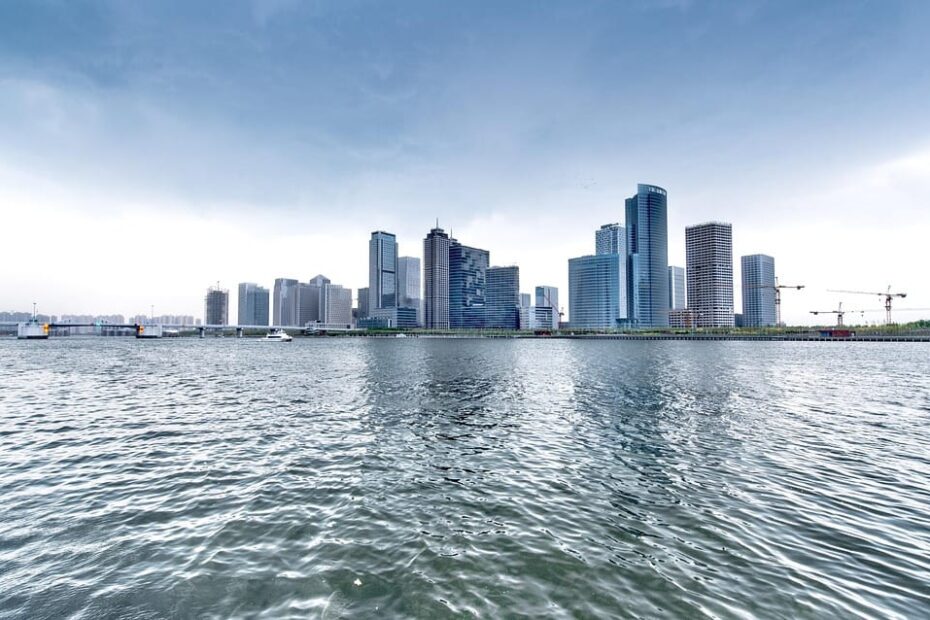 Investors in the Hunan-province capital of Changsha have successfully obtained compensation from the local branches of big state-owned banks in relation to losses sustained following investment in dubious wealth management products (WMP’s).

On 31 March the Hunan Province Supreme Court upheld previous decisions made against BOC’s Hunan province branch in favour of Li Lian, after the bank sought to overturn prior rulings.

On 13 April Hu Jianshu and more than seven hundred other plaintiffs announced that they had obtained compensation in relation to WMP’s purchased by means of ICBC, following a ruling made by the Changsha Middle Court.