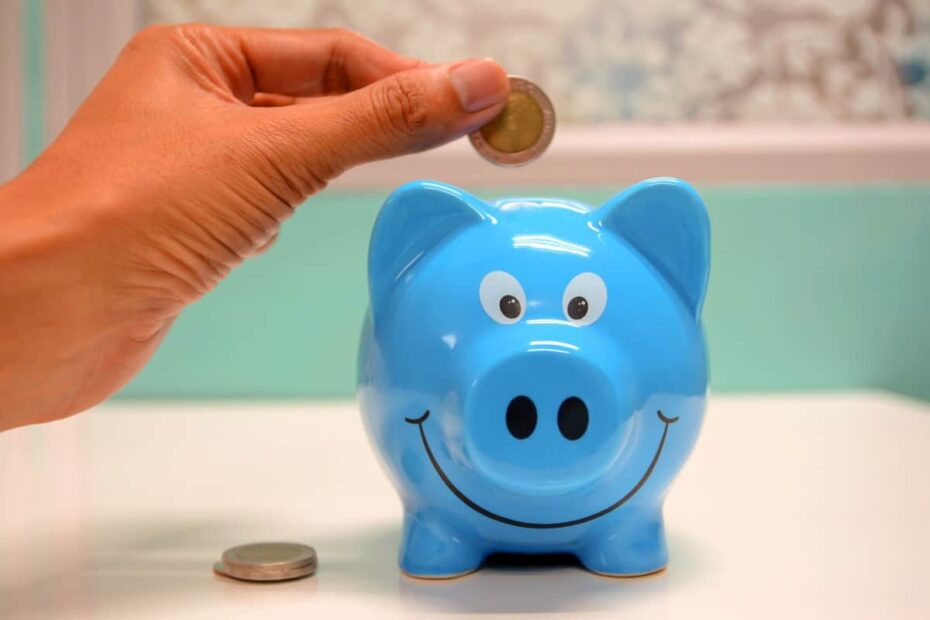 China’s financial authorities have recently called for smaller-scale banks to reduce the ceiling on interest rates for deposits, as part of efforts to spur lending and reduce borrowing costs for the real economy.

Regulators have issued notices to a number of China’s small and medium-sized banks encouraging them to reduce the ceiling on deposit rates by around 10 basis points, according to reports from state-owned media.

The push has not involved the imposition of any mandatory measures, although regulators have said that any reductions will prompt them to view lenders more favourably in their macro-prudential assessments.

Domestic analysts say that any reduction in the cost of bank liabilities will provide lenders with greater space to extend credit, as well as reduce the interest rates for loans.

The move comes just as Chinese regulators reiterate their call for banks to “sacrifice profits” to the real economy, amidst the economic difficulties caused by COVID-19 and city-wide lockdowns imposed in Shanghai.

Members of the sector expect smaller Chinese banks to unanimously reduce deposit rates in response to the push from authorities, meaning there will be less risk of deposit outflows.

Analysts from Zheshang Securities said the move will help to reduce pressure to compete for deposits, as well as guide deposit costs downwards throughout the sector and support interest spreads.

“If the big four reduce their price for deposits of more than one year by 5 basis points, and other banks make reductions of 10 basis points, it could improve interest rate spreads by around 0.9 basis points.

“For small and medium-sized banks who have more medium and long-term deposits, there is greater potential for improvements to interest rate spreads.”