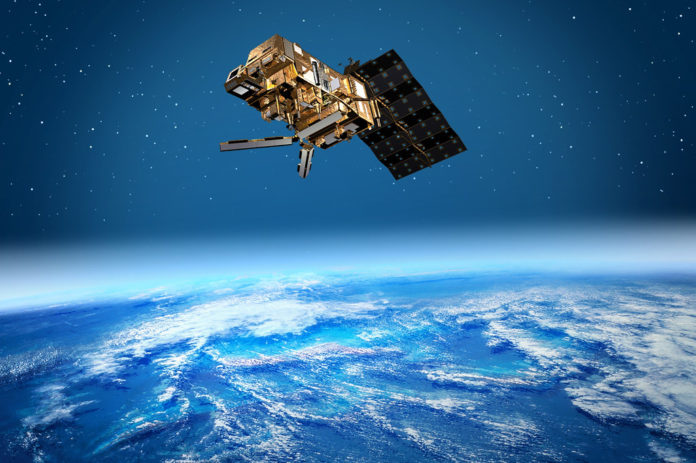 China has announced the successful launch of a satellite that will be used to monitor the Earth’s atmospheric environment as well as provide independent data on climate change.

The Atmospheric Monitoring Satellite (大气环境监测卫星) was launched into space by the Taiyuan Satellite Launch Centre on 16 April, using the Long March 4C rocket.

State-owned media said that the launch was successful, with the satellite entering its pre-determined orbit.

Chinese authorities said that the main purpose of the satellite is to undertake monitoring of regional air quality and the environment, and will serve to further raise China’s comprehensive atmosphere monitoring capabilities.

They also highlighted the ability of the satellite to produce independent data to support research into global climate change, as well as crop production estimates and monitoring of agricultural disasters.