Non-Performing Loan Ratio of Chinese Banking Sector at 1.79% as of End of Q1

Non-Performing Loan Ratio of Chinese Banking Sector at 1.79% as of End of Q1 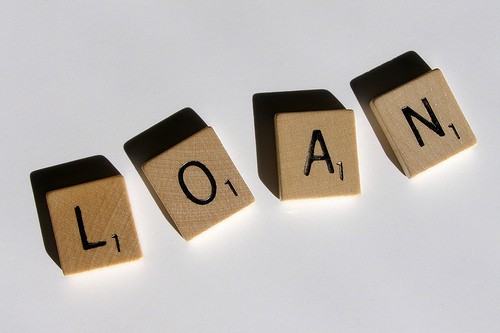 The non-performing loan (NPL) ratio of China’s banking sector has seen a slight decline compared to the start of the year, according to the latest data from regulators.

As of the end of March the non-performing loan balance of Chinese banks totalled 3.7 trillion yuan, for an NPL ratio of 1.79%, according to data released by the China Banking and Insurance Regulatory Commission (CBIRC) on 15 April.

Total domestic assets of the Chinese banking sector stood at 351.1 trillion yuan, for year-on-year (YoY) growth of 8.9%, while loans grew 11%.

CBIRC’s chief inceptor Wang Chaodi (王朝弟) said that risk in the Chinese banking and insurance sectors was controllable overall, while the NPL ratio had seen a slight decline since the start of 2022.

The provisions balance stands at 7.3 trillion yuan, for a provisions coverage ratio of 199.5%.

Wang also highlighted the release of multiple guidance opinions in the first quarter seeking to strengthen financial support for micro-and-small enterprises and rural village revival, as well as social welfare housing and the effective functioning of China’s transit and logistics.