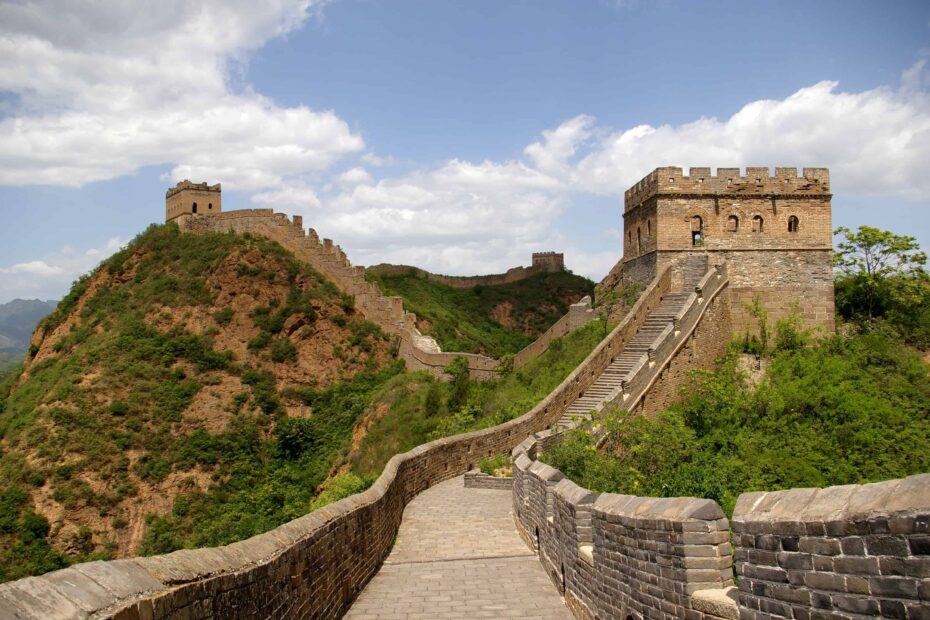 Provincial lender Bank of Hebei has cinched approval from regulators for a new issuance of perpetual bonds to shore up its capital adequacy ratio.

The China Banking and Insurance Regulatory Commission (CBIRC) announced on 29 March via its official website that it had approved an issuance of up to 8 billion yuan in perpetual bonds by Bank of Hebei.

CBIRC said that Bank of Hebei would be required to report to the Hebei-province banking regulator on changes to its capital adequacy ratio within one month of the bond issue.

As of the end of September 2021 Bank of Hebei’s total assets were 432.058 billion yuan, while its operating revenues for the first three quarters of the year were 7.684 billion yuan, and its net profits were 1.909 billion yuan.