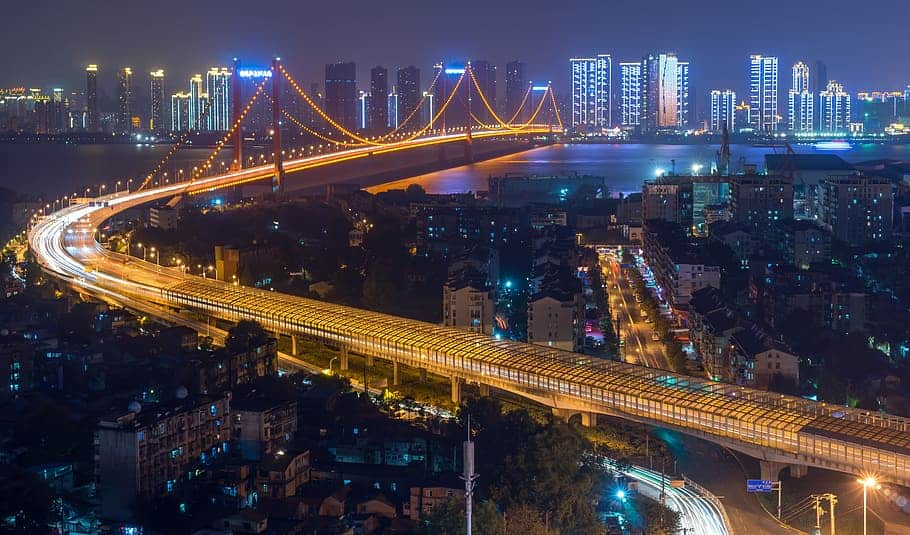 Key lenders in the central Chinese province of Hubei have followed the lead of Guangzhou and Shanghai in reducing rates for home loans.

National Business Daily reports that lenders in the Hubei province city of Xiangyan have reduced first-home loan rates to 5.28%, from around 5.73% previously, and rates for second-home loans to 5.57% from 5.96%.

In the Hubei province city of Shiyan one of China’s big state-owned banks has reduced rates for first-home loan rates to 5.18%, and rates for second-home loans to 5.48%.

Other media reports indicate that multiple cities in the south-western province of Guangxi have reduced the deposit rates for home loans, including Nanning, Beihai, and Fangchenggang.

The deposit rate for a loan to buy a second commercial residential property in Nanning has been reduced to 30% from 40%, while in Beihai and Fangchenggang rates have fallen from 25% to 20%.