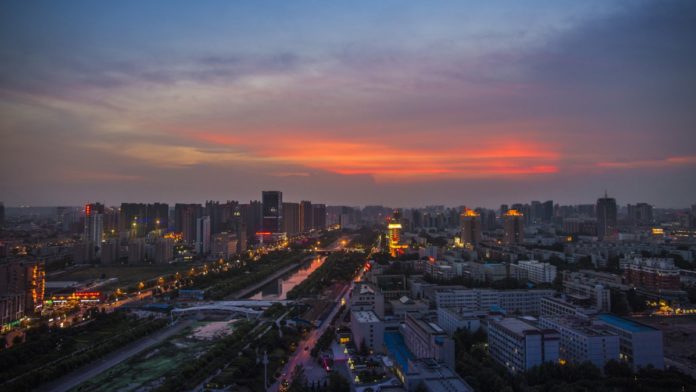 Henan-province lender Zhongyuan Bank is set to become the latest trillion yuan financial institution in China, as its plans to acquire a trio of its regional peers gather pace.

Bank of Luoyang, Bank of Pingdingshan and Bank of China Travel Service Jiaozuo recently issued a public notice to their creditors, announcing that their shareholders had approved acquisition and merger arrangements involving Zhongyuan Bank.

In January Zhongyuan Bank announced that it had executed merger agreements with all three banks, providing a condition agreement to the acquisition of all shares available in the target banks for a total consideration of around 28.47 billion yuan.

Should the mergers proceed with the approval of Henan province regulators, Bank of Luoyang, Bank of Pingdingshan and Bank of China Travel Service will see their legal person status cancelled, and all assets, creditor’s rights, debts and operations taken over by Zhongyuan Bank.

The move arrives following efforts by Chinese regulators over the past the past two years to drive the restructuring of regional banking markets, in order to deal with the risk issues of smaller-scale financial institutions.

At its 2022 Work Meeting, the China Banking and Insurance Regulatory Commission (CBIRC) said it would continue to drive the merger and restructuring of small and medium-sized financial institutions, and support accelerated disposal of non-performing assets.