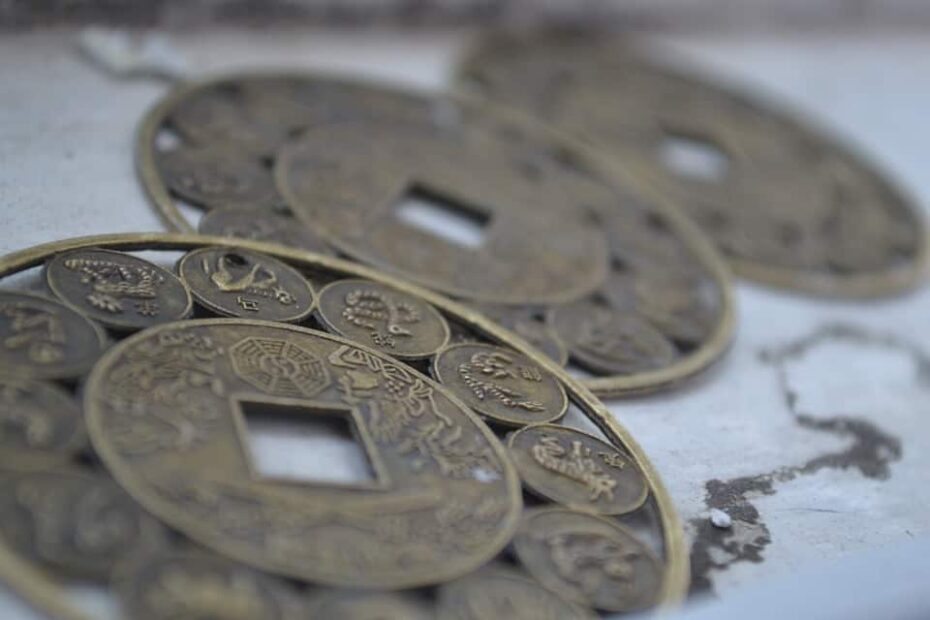 Domestic analysts expect the Chinese central government’s commitment to “steady” monetary policy in 2022 to involve the maintenance of ample liquidity for the real economy as well as more targeted channelling of credit to priority sectors.

China’s 2022 Government Work Report delivered by Premier Li Keqiang at the start of March made special reference to “expanding the vigour of implementation of steady monetary policy.’

The remarks triggered much discussion within China over its implications for the execution of monetary policy by the People’s Bank of China (PBOC) this year.

“This will better satisfy the demand for funds in multiple areas of the real economy.”

Wen Bin (温彬), chief researcher with Minsheng Bank, said that given that the average reserve ratio for Chinese financial institutions stands at 8.4%, there is still “room and necessity” for further cuts.

“Reserve ratio cuts will unleash long-term liquidity, which is of benefit to encouraging financial institutions to expand the extension of loans, and guide reductions in financing costs for the real economy.”

“This has preserved ample room for monetary policy,” said Qu, who expects stronger growth in total social financing this year, as well as more channeling of loans to high-productivity areas.

“In structural terms, funds will be directed more towards key areas and weak linkages, with expansion of the coverage of financial inclusion.”