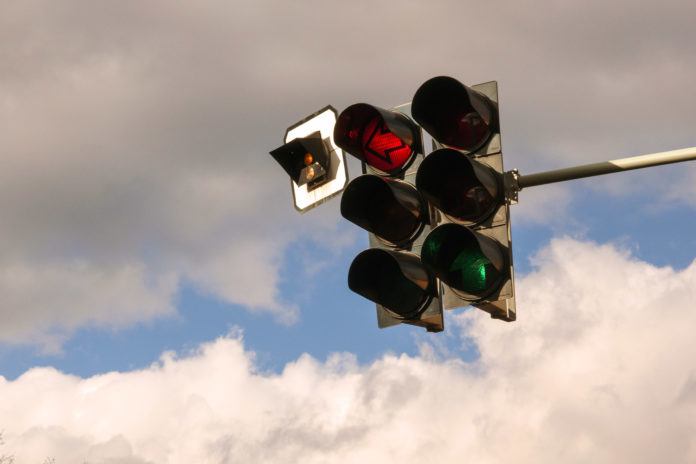 The official news outlet for China’s finance regulators has reiterated the need for tight control of investment in the financial sector, and firewalls between industry capital and financial capital.

Chinese Premier Li Keqiang recently highlighted the need to “correctly understand and control the unique features and behavioural laws of capital, and support and guide the healthy development of capital” in the 2022 Government Work Report delivered on 5 March.

His remarks arrive after a meeting of the Central Economic Work Conference at the end of 2021 called for the need to establish “traffic lights” for capital, and to “lawfully strengthen effective regulation of capital and prevent the rampant growth of capital.”

An opinion piece by Qian Linhao (钱林浩) published by Financial News – the official news outlet for China’s finance regulators – has since reiterated this stance, especially as it applies to the expansion of capital into the financial sector.

“Finance is the core of the modern economy, and setting traffic lights for capital in the financial sphere is essential to preventing the disorderly spread of capital,” Qian wrote.

“In recent years, the rapid growth of the financial sector has attracted the gaze of large amounts of capital. Capital from some industries has invested in the shares of financial institutions, which can cause major losses to financial consumers, enterprises themselves, and the healthy development of the sector when they engage in illegal business activity.

“This is especially the case for private capital obtaining shares in small and medium-sized banks and insurers, and creating what are in fact financial holding companies, to further conceal illicit affiliate transactions. The risk here cannot be overlooked.”

Qian highlighted ongoing efforts to contain the “disorderly” spread of capital into the financial sphere, with Guo Shuqing, chair of the the China Banking and Insurance Regulatory Commission (CBIRC), calling for the establishment of firewalls between industry capital and financial capital at a press conference held by the State Council on 2 March.

At the press conference Guo stressed the need to strike against illegal shareholders who “malignantly hollow out financial institutions,” as well as fully include the financial operations of Internet platforms within the purview of regulation.