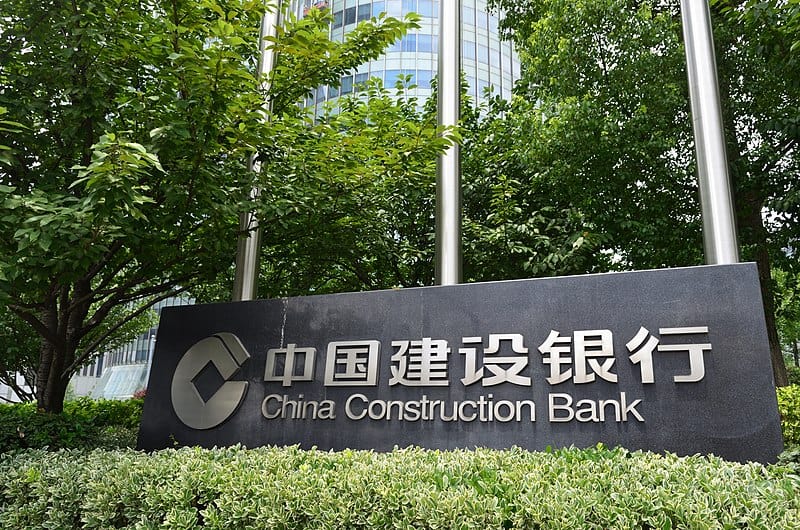 The head of one of China’s big six state-owned banks is set to assume the role of chairman of state-owned financial conglomerate China Everbright Group.

Wang Jiang (王江), president of China Construction Bank (CCB), will serve as chairman of China Everbright Group upon the retirement of current chair Li Xiaopeng (李晓鹏), according to a report from Securities Journal.

Sources say Wang has had a meteoric rise through the ranks of China’s banking sector, having previously served as the head of CCB’s Shandong province branch, Hubei province branch and Shanghai branch during the period from 2002 to 2015.

From August 2015 to July 2017 he served as the vice-president of Bank of Communications – another of China’s big state-owned banks, before acting as deputy-provincial governor of Jiangsu province from July 2017 to November 2019.