China Will Not Participate in Financial Sanctions against Russia: CBIRC Chair

China Will Not Participate in Financial Sanctions against Russia: CBIRC Chair 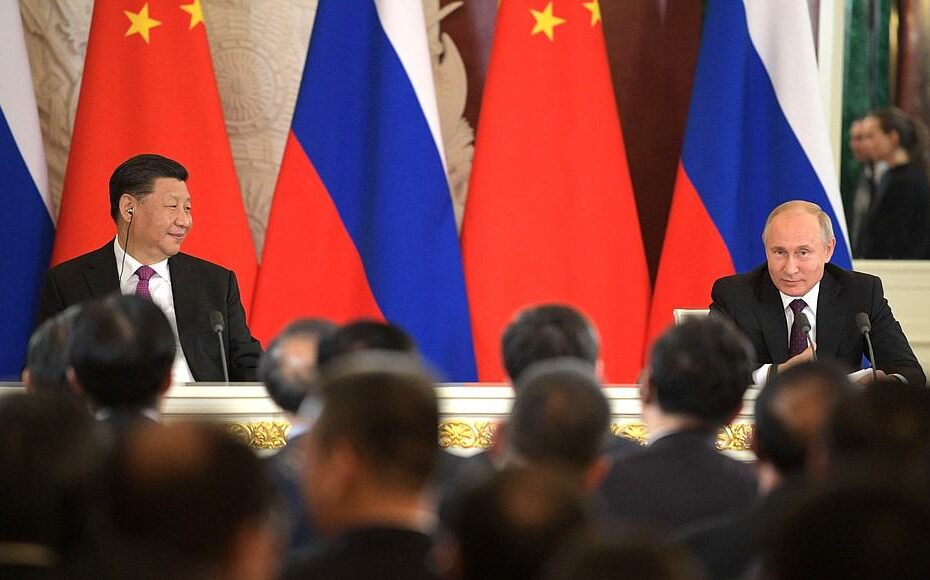 The head of China’s banking regulator says that China will not participate in financial sanctions against Russia followed its invasion of Ukraine.

“China does not at all endorse [financial sanctions]” said Guo Shuqing (郭树清), chair of the China Banking and Insurance Regulatory Commission (CBIRC) at a press conference held on 2 March.

“This is because they do not play an effective role, and they have no jurisprudential basis. China will not participate in sanctions.”

“Sanctions have never been an effective path for the resolution of problems,” said Wang at a routine press conference held on 2 March.

“They can only bring severe challenges to the economies and people of affected nations, further exacerbating division and resistance.”