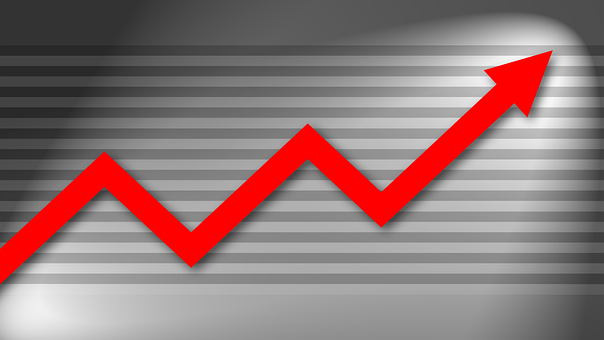 The February PMI reading was 50.2, for an increase of 0.1 points compared to January, according to data released by the China’s National Bureau of Statistics (NBS) on 1 March.

The small-scale enterprise posted a decline of 0.9 points however, to a reading of 45.1 for the month of February.