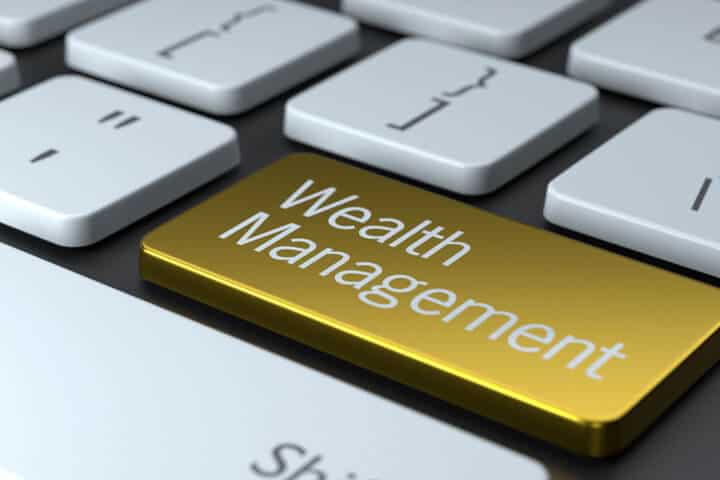 Since the start of 2022 a slew of leading WMP vehicles have provided discounts for some of their products, including the WMP subsidiaries of Bank of China (BOC), Bank of Communications (BOCOM), China CITIC Bank and Industrial Bank Co., Ltd.

BOCOM’s wealth management subsidiary has announced that it has reduced the fixed management fee for one of its WMP’s from 0.20% per year to 0.05% per year for the period from 9 February 2022 to 7 March 2023.

BOC’s wealth management subsidiary has also announced that starting from 1 April it will reduce its fixed management fees from 0.10% per year to 0.05%.

Industry insiders said to state-owned media that the fee reductions are part of efforts to improve competitiveness and expand the scope of assets under management, amidst rising pressure within the Chinese wealth management sector.