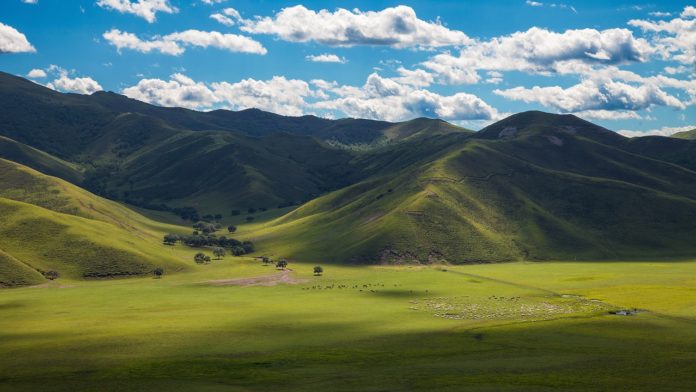 The successor lender to Inner Mongolia’s Baoshang Bank has announced the appointment of a senior finance official from the province to the position of chair and party secretary.

In September 2017 he was appointed president and deputy-party secretary of Bank of Inner Mongolia, before assuming the roles of its chair and party secretary in March 2020.

Mengshang Bank was established in February 2020 based on the balance sheet of Baoshang Bank, and was at the time billed as a “new Baoshang Bank.” Key shareholders in Mengshang Bank include Huishang Bank and the Inner Mongolian government which has a more than 50% ownership stake.

Baoshang Bank was forcibly acquired by the Chinese government in May 2019 after sustaining severe losses. Subsequent investigations concluded that Baoshang Bank’s problems were the result of corruption involving some of the province’s senior-most finance officials.