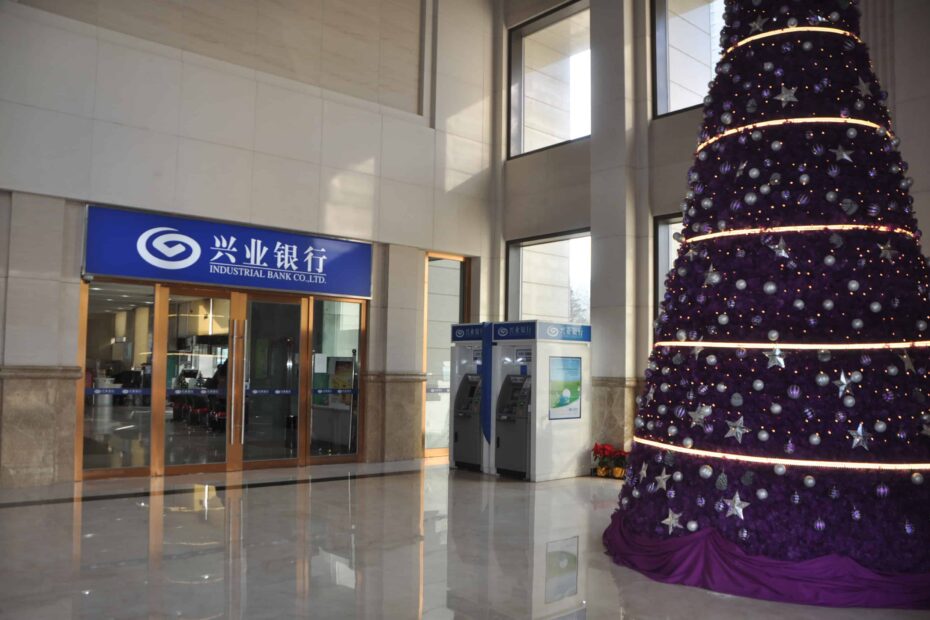 Industrial Bank announced on 11 January that it had obtained approval from the China Banking and Insurance Regulatory Commission (CBIRC) to issue up to 110 billion yuan in finance bonds on the national interbank bond marten.

The bank said that funds raised from the bond issue will be used to supplement medium and long-term stable funds, optimise its liabilities structure, as well as support business operations that are in accordance with the guidance of national policy.