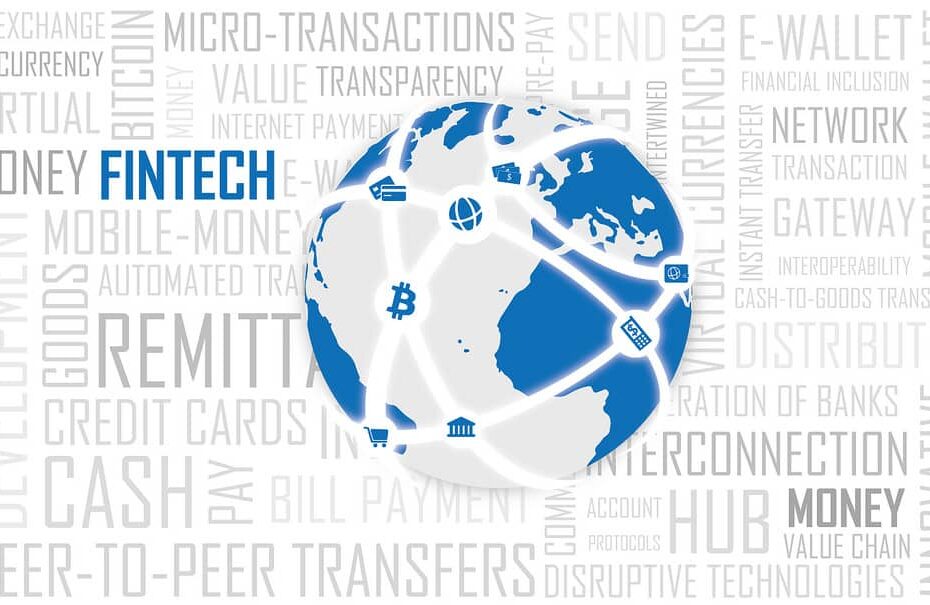 Research from the Brookings Institute indicates that China has emerged as a leading innovator in areas including fintech via the use of a strategy combining the strengths of both state-backed and private market players in the tech sector.

The paper by Emily Weinstein, research analyst with the Centre for Security and Emerging Technology at Georgetown University, says that China is disproving the long-standing conviction that it only adept at copycat methods when it comes to tech development, by developing its own unique paradigm for driving innovation.

“Discussions surrounding China as a strategic competitor have been shaped by the notion that only democracy can promote innovation and creativity, that a market economy provides the only route to success, and that innovation derives from the private sector,” writes Weinstein in the paper entitled Beijing’s Re-innovation Strategy Is Key Element of US-China Competition. “Every day, China is disproving this line of thinking.”

According to Weinstein China has developed its own unique model of innovation, that combines the efforts of both state-backed and private actors to be best adopt and then improve upon technology and knowledge imported from abroad.

“Beijing has leveraged overseas technology and knowledge—in conjunction with supporting reforms—to bolster its own innovation capabilities and adapt them to fit within the Chinese model,” writes Weinstein.

“In essence, Chinese technological innovation is a system of “re-innovation”, or zaichuangxin; it does not mirror other global paradigms.

“Rather than copying capitalist systems like that of the United States, the Chinese government has sought to create a system that, through various formal and informal channels, promotes connectivity between state-owned enterprises (SOEs) and nominally private Chinese enterprises.”

Cooperation between state-backed and private actors in China can create advantages in the tech sector that Weinstein says may be potentially insuperable for more independent market rivals from abroad.

“The connections between the Chinese party-state, state-owned companies and banks, and technology firms gives China an unrivalled ability to provide what experts refer to as ‘the complete value package,’ presenting non-Chinese companies with few options when it comes to competing,” she writes.

This model has thus far proved successful at driving the emergence a swathe of innovative tech giants across a range of fields.

“The push toward a state capitalist system—one in which ostensibly private Chinese firms compete alongside traditional SOEs—has put new and innovative Chinese companies on the global stage.

“The private firms Baidu, Alibaba, and Tencent have managed to compete globally with multinational corporations in new and emerging high-tech fields by balancing state backing with private sector innovation and resources.

“Similarly, biotech giant BGI has managed to dominate the genetic sequencing industry via private investment and government subsidies and support.”

Weinstein highlights Tencent app WeChat as one of China’s key innovative achievements, as well as its successes in the fintech sector and efforts to develop smart cities.

“Beyond WeChat, China is now home to many of the world’s leading fintech companies, including Ant Financial and JD Finance, among others,” she writes.

“The management scholar Nir Kshetri attributes this success to a handful of factors, including a high degree of technological savvy among Chinese consumers, a fintech-friendly regulatory environment, and China’s improving science and technology prowess.

“Western technology firms have observed China’s digital payments success and are trying to play catch-up, but no one has been able to replicate the wide variety of services offered by China’s most important ‘super app.’”

China continues to lag across a range of key areas however, chief amongst them semiconductor manufacturing. Figures released by the Ministry of Education in 2018 further indicate that China depends on imports for 35 key technologies that it cannot produce domestically in sufficient amounts, including heavy-duty gas turbines, photolithography machines and core industrial software.