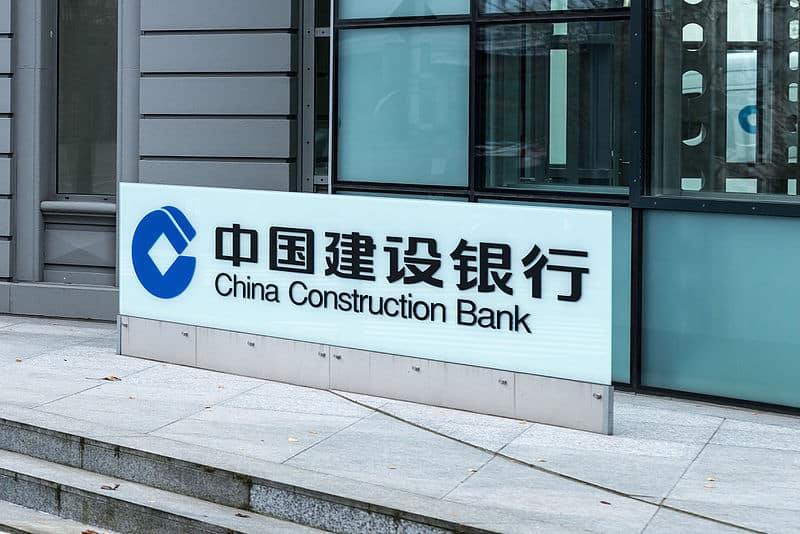 One of China’s big state-owned lenders has seen a sharp rise in the volume of lending to small businesses as part of the country’s ongoing financial inclusion drive.

As of the end of 2021 China Construction Bank’s (CCB) financial inclusion micro-and-small enterprise loan balance stood at 1.87 trillion yuan, for an increase of 449.94 billion yuan, or 31.6%, compared to the start of that year, according to data released by the company on 6 January.

Financial inclusion loan customers totalled 1.937 million, for an increase of approximately 241,000 compared to the start of the year.

CCB touted in particular its contribution to China’s rural village revitalisation campaign, with its rural loan balance exceeding 2.4 trillion yuan as of the end of November, for an increase of 360.6 billion yuan compared to the start of the year.