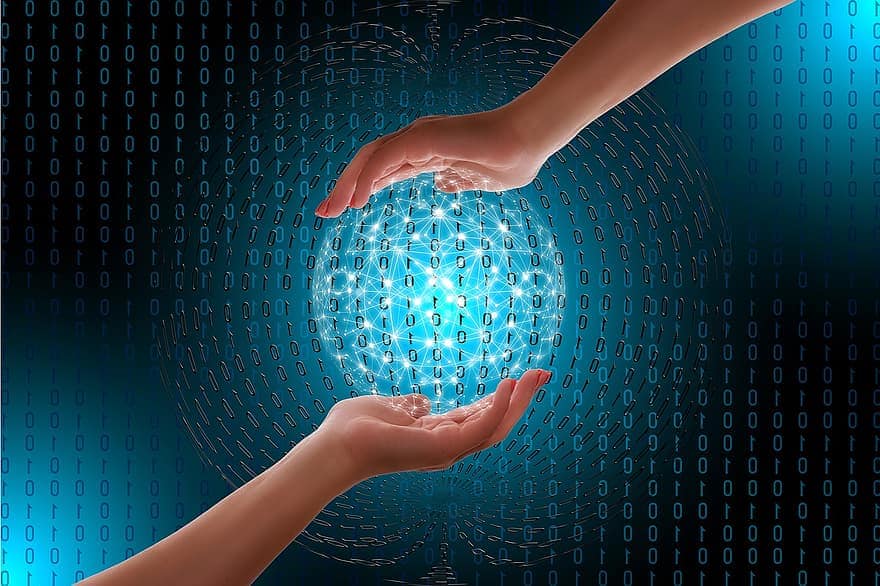 The Chinese government has released a new plan to further drive the role of the market in the allocation of factors of production, including land, labour, capital, technology and data.

On 6 January the State Council issued the “General Plan for Marketised Factor Allocation Comprehensive Reform Trials” (要素市场化配置综合改革试点总体方案), with the goal of “driving the development of reforms for the marketised allocation of factors of production.”

The Plan calls for “making full use of the decisive role of the market in the allocation of resources, better employing the role of the government, comprehensively raising the coordinated allocation efficiency for factors, and using the guidance of comprehensive reform trials.”

The Plan outlines trial missions across a total of eight areas including:

The State Council called for the completion of arrangements for trial regions the first half of 2022, and the implementation of drafting and approval work.

By 2025 the State Council targets the “basic completion” of trial missions, and “landmark results” in reforms for the market-based allocation of factors of production.