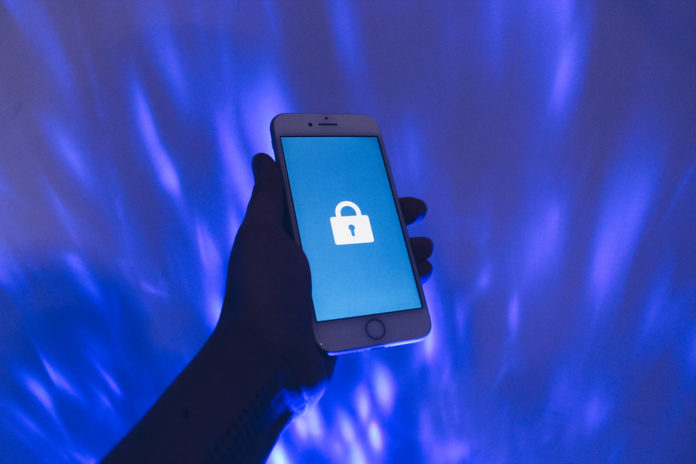 Amendments to the “Internet Security Inspection Measures” (网络安全审查办法) made by the Chinese central government are set to come into effect on 15 February, in order to better satisfy the requirements of China’s new “Data Security Law” (数据安全法).

The changes to the Measures also include the China Securities Regulatory Commission (CSRC) as one of the authorities responsible for conducting safety reviews.

The amendment were signed off by over a dozen of China’s central government authorities, including the People’s Bank of China (PBOC), the Ministry of Commerce (MOFCOM), the Ministry of Finance (MOF) and the National Development and Reform Commission (NDRC).

The “Internet Security Inspection Measures” first came into effect on 1 June 2020, for the purpose of “protecting the security of key information infrastructure and supply chains.”