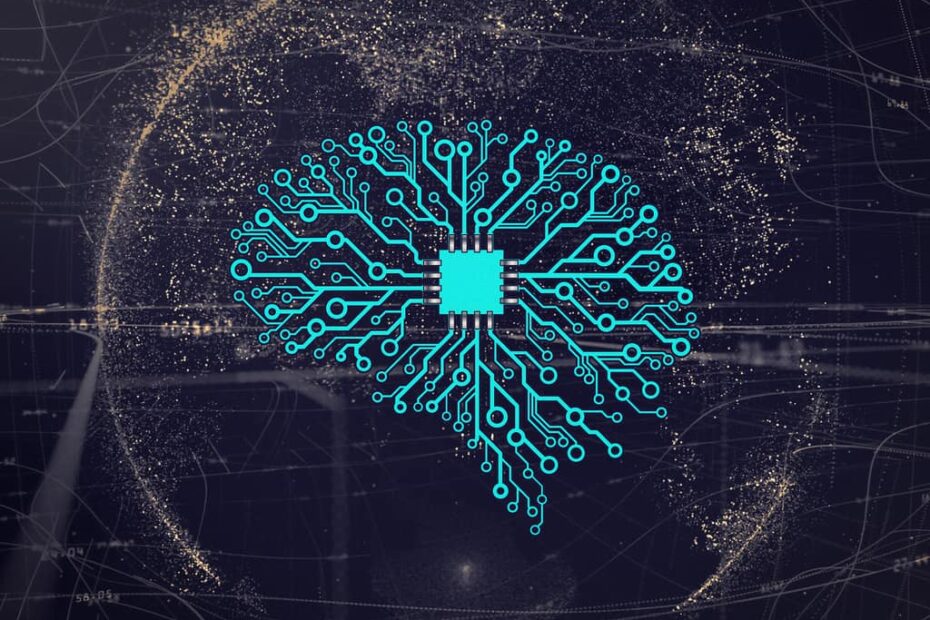 The Ministry of Industry and Information Technology has led the release of a new development policy for smart manufacturing during the period of China’s 14th Five Year Plan (2021 – 2025).

The Plan calls for the creation of a “smart manufacturing system which combines the virtual and the real, is knowledge driven, dynamically optimised, secure and highly efficient, and green and low carbon,” and which “has data as its foundation.”

“[China] will drive the digital transformation, network coordination and smart revolution of the manufacturing sector,” said the Plan.

The Plan sets the goal of achieving “digital and network transformation” of the majority of large-scale manufacturing enterprises by 2025, as well as the “preliminary application smart conversion of key industry backbone enterprises.”

This will encompass the “fundamental digitisation and network transformation” of 70% of large-scale manufacturing enterprises, and the establishment of more than 500 smart manufacturing demonstration factories.

MIIT further calls for the creation of more than 200 national industry standards, and at least 120 industrial internet platforms.

By 2035, the plan envisage the “comprehensive and general digitisation and network transformation of large-scale manufacturing enterprises,” as well as the “fundamental smart conversion of key industry backbone enterprises.”